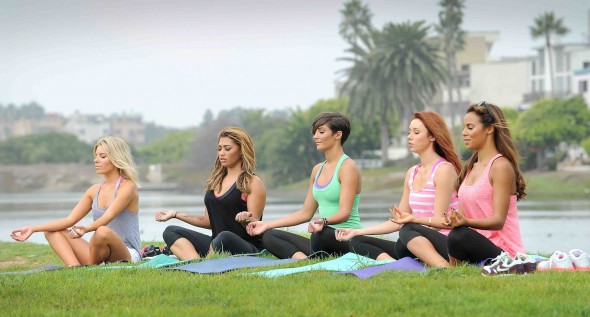 As you know, The Saturdays have got a Greatest Hits coming out, although they are keen to point out that they are NOT SPLITTING UP.

The col­lec­tion is one of those "I was going to take the piss out of this but actually, looking at the track­list­ing, they've actually been respons­ible for a cavalcade of pop amaz­ing­ness, as well as some ballads" releases.

If they just called it 'The Greatest Hits' we are going to go bloody berserk. Here are some sug­ges­tions we strongly urge the band to consider.

'The Saturdays: Up To Now'
This will work best if they bin off 'If This Is Love', start the com­pil­a­tion with 'Up' and finish it with a new song called 'Now'.

'Sats Entertainment'
Sometimes the band are called The Sats and what they do is by and large entertaining.

'All Filed (Including) Up'
The songs will be 'filed' alongside each other. One of the songs is 'Up'. That is how this title works.

'Discography Love'
Like 'Disco Love' (ie one of their songs) but referring to the fact that this hits col­lec­tion rep­res­ents their discography.

'Sats Your Lot'
The album will contain a 'lot' of Saturdays. Sadly this title maybe suggests that the band are pissing off when of course as has been explained THE SATURDAYS ARE DEFINITELY NOT SPLITTING UP.

'The Saturdays: Not Giving Up'
A title that does three things. Those three things are: 1. Includes the title of a recent song ie 'Not Giving Up'. 2. Underlines the fact that THE SATURDAYS ARE DEFINITELY NOT SPLITTING UP. 3. Refers to the way The Saturdays have, at various points, felt like they might have sort of run out of steam, only to come out with something amazing (eg that time 'All Fired Up' appeared and everyone went fucking mental).

'You Can't Mistake Our Chronology'
Well Girls Aloud didn't use it and someone has to.

There's a very real sense in which every single one of these sug­ges­tions is shit, but none is as shit as 'The Greatest Hits', so think on Mollie. Think on Frankie. Think on Vanessa. Think on Una. Think on Rochelle. Think on Flo Rida and Sean Paul, if you get a say in the whole thing. 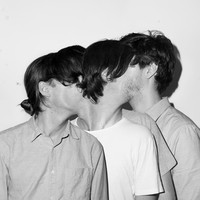 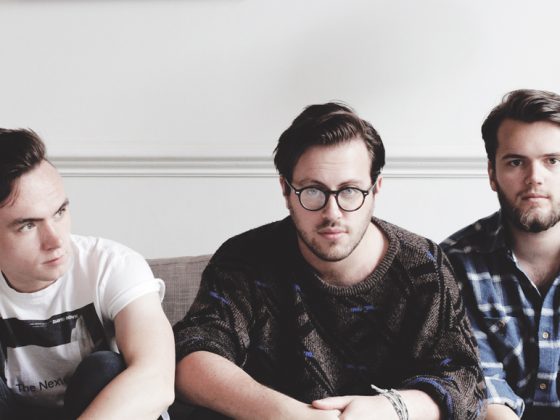