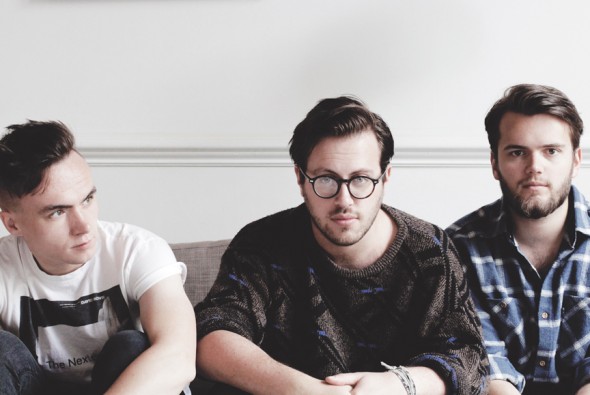 We're not here to discuss the band's own tunes though, because they've sent a mixtape thing over. 'SloJamz Mixtape #3', they call it. No wait come back it's not just shit record label #content, it's pretty good — the latest instal­ment in a series in which they do covers of 'popular hits' in their own inim­it­able-ish style. This one includes Beyoncé's 'XO', Katy B's 'Crying For No Reason' and — brace yourselves — Ke$ha and Pitbull's 'Timber'.

Have a listen below, it's only about eight minutes long so ideal 'cup of tea and a piss' length. (It starts off on a bit of a wobble but gets really ace.)

Despite being marketed as a mixtape this is quite clearly a medley.

Fortunately, as the Book of Pop states very clearly, it is impossible to go wrong with a medley.

To be honest viewers we were a bit iffy about whether Prides are Actual Pop or Stealth Pop or something else, because while they make good songs with good tunes and drum machines, they're not exactly Mollie from The Saturdays. So to test out their pop cre­den­tials we asked them to send over a list of their ten favourite songs.

Again, it starts on a wobble but gets really good.

1. The Cure — Friday I’m In Love
"If anyone but Robert Smith sang these lyrics it would be totally naff."

2. Gaga feat R Kelly — Do What You Want
"Applause was shit. Luckily she found another lunatic to help make this tune utterly #bangerz."

3. MKS — Flatline
"Almost as good as ‘Overload'. As soon as we heard it we wished it was ours. Wait, why didn’t we put ‘Overload’?"

4. Annie Lennox — No More ‘I Love You’s
"Literally the saddest ballad in the world ever. Looks better in a suit than any of us."

6. *NSYNC — Gone
"The con­cep­tion of Justin Timberlake as a solo artist. Saw him do it live. Did a cry."

7. TLC — No Scrubs
"This couldn’t be better. Unless it was sung by Destiny’s Child."

8. Taylor Swift — We Are Never Ever Getting Back Together
"It’s no surprise Max Martin was involved. Masterpiece."

9. The Buggles — Video Killed The Radio Star
"Trevor Horn being a legend! The best part of this is the orches­tral outro. See ‘Owner Of A Lonely Heart’ for more Trevor Horn absurdity."

The fact that they called Lady Gaga 'Gaga' and Mutya Keisha Siobhan 'MKS' means that they're probably one(s) of us, right? Right.

(NME.COM probably would have made that list into a ten-page slideshow with accom­pa­ny­ing Spotify extra­vag­anza.) (Note to Prides: go to NME.COM next time.) (No actually don't go to NME.COM, come back to us and make sure the next medley's got the Rita Ora single in it.) (Actually do you do requests? If you like we could get Popjustice readers to nominate songs for 'SloJamz Mixtape #4', would that work?) (We should probably send this request via your publicist, right?) (Anyway byeee!) 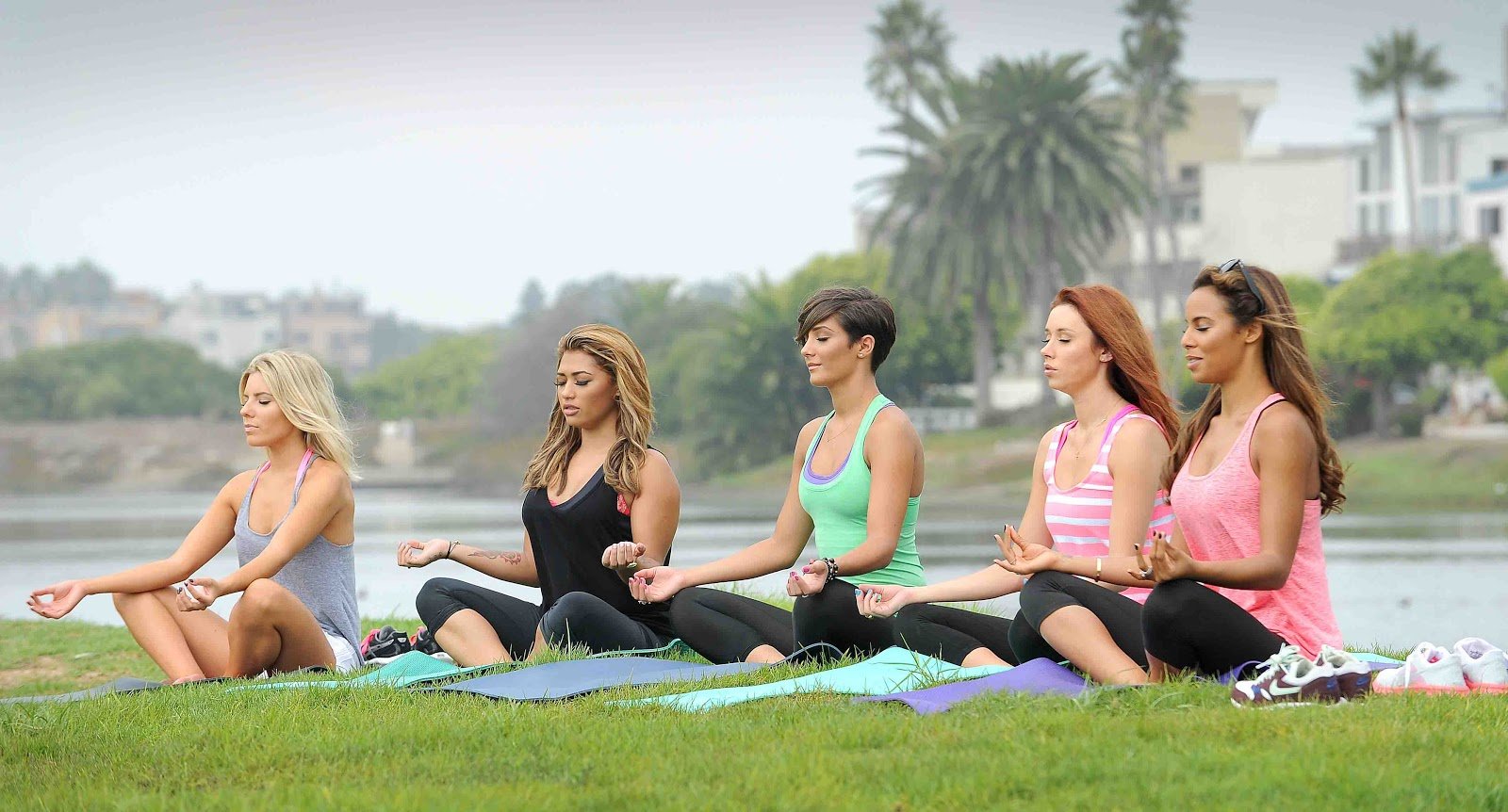 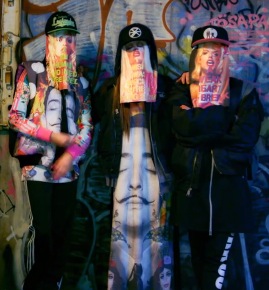