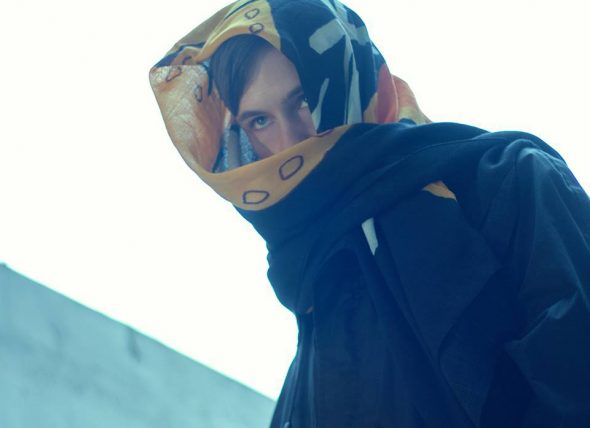 Sportsman is a chap from Sweden who recently had an EP out on Best Fit Recordings.

Anyway he's making his debut album at the moment but has decided to put all that to one side for a moment in order to knock out a SAD but HOPE-FILLED cover of Taylor Swift's 'Begin Again' with producer HNNY.

This is it. If you have had a 'heavy weekend' it might make you cry a little bit.

How very nice. Here is what 'Sportsman' says about it all.

"I WAS IN MY CAR DRIVING WITH HNNY. IT WAS WINTER. WE WERE ON AN ISLAND ON THE EAST COAST OF SWEDEN. WE WERE LISTENING TO THIS SONG. I LOVE TAYLOR AND THIS IS MY FAVOURITE. IT'S ALWAYS BEING PLAYED LIKE A FILM IN FRONT OF ME. I LOVE THAT IT TAKES PLACE IN A CAFÉ AND THE STORY… BEING KIND OF FUCKED OVER AND SAVED BY SOMEONE NEW. JOHAN SAID IT SOUNDS LIKE A SPORTSMAN SONG. HE THOUGHT I SHOULD MAKE A COVER.

WHAT'S PAST IS PAST

Thanks for that Sportsman, and thanks for the jolly nice cover version of the song by Taylor Swift.

(If you are inter­ested in future stuff Sportsman — maybe he'll do 'Shake It Off' — he's over on facebook.com/therealsportsman.) 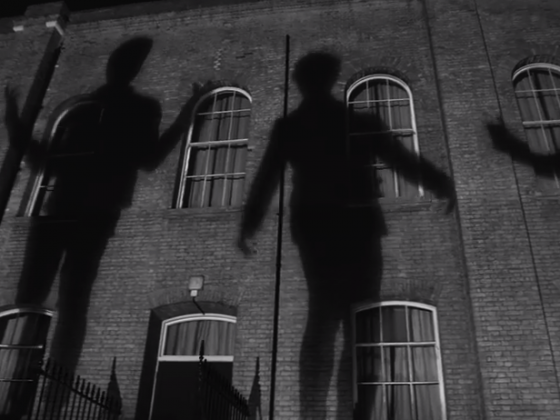 Q4 update: Tulisa's got a new single coming out in December