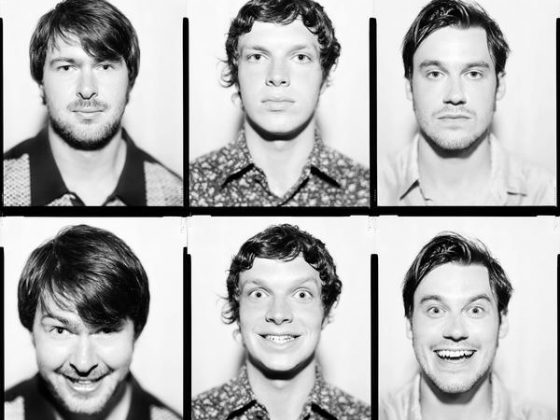 A Newsdump for July 22 2011: From Pixie Lott becoming a model to making pop being a doodle