Leona Lewis has a single coming out quite soon. It's 'Fire Under My Feet', the song she started teasing last year (!) and you'll be able to hear the whole thing tomorrow.

This is the artwork. Good artwork right? Obviously she's not going to get the best out of that umbrella if she holds it like that but let's not forget that it sometimes takes Leona a while to cotton on to the way the world works so hopefully she'll figure out the whole 'umbrella over head' thing before it starts pissing it down. Mind you, it looks like her brolly's got some holes in it, so she's in for a tough time whatever she does.

ANYWAY, the 'Fire Under My Feet' video's popping up tomorrow too and they've sent over some still images from the video shoot so you can prepare yourself for what you will see.

In the first image we see a drummer, drumming, in a hat. In this second image, a child sits on the floor. Three images in there's still no Leona but below you'll see that there IS a woman, and Leona is a woman, so you can see how it works as a Leona video. Image four: HERE SHE IS! A man is trying to feed her a sausage but she's having none of it. Below you will see Leona chortling about something. What is it? We may never know. Perhaps she is laughing at this joke:

Q: Where does bloody Leona Lewis go when she visits sodding Paris?
A: The bleeding Louvre.

BONUS IMAGE! Here's a man trying to suck his own penis. Well this certainly looks like  it's going to be quite a video! Here's a short teaser in case you cannot wait until tomorrow. 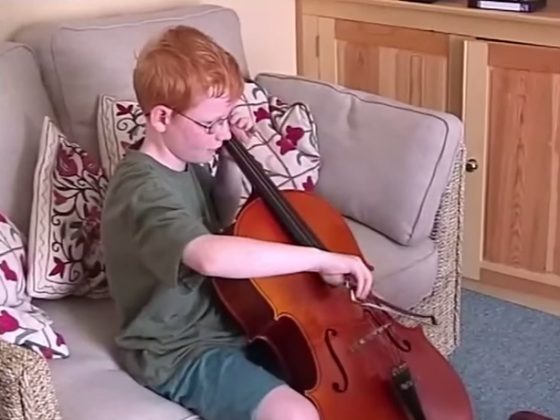 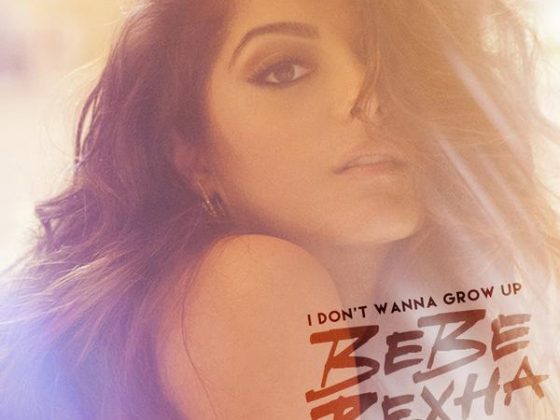