There was no fanfare, no big explosion of hype, no instant media sat­ur­a­tion. Instead, slowly but surely, song by song, Bebe Rexha has spent the last 18 months estab­lish­ing herself as one of pop's brightest hopes.

These 18 months are bookended by two impress­ive achieve­ments as a song­writer — at the end of 2013 she was the song­writer behind the chorus hook and the post-chorus hook in Eminem and Rihanna's 'Monster'; more recently she co-wrote (and co-vocaled) the current Guetta & Minaj single.

Between those two hits, and as well as writing for other acts, she's emerged as a solo artist in her own right. In the UK, her Cash Cash col­lab­or­a­tion 'Take Me Home' was a big hit, while songs like 'I'm Gonna Show You Crazy' created sig­ni­fic­ant waves online.

It feels a bit like Bebe Rexha is standing on the precipice of hugeness, and in a few days she releases an EP, because it's 2015 and life's too short to bother with proper albums. Thanks to Bebe (or the people in charge of her SoundCloud account's embed codes) Popjustice is premier­ing that EP today.

You've probably heard three of the songs already, but it's the other two — 'I Don't Wanna Grow Up' and 'Sweet Beginnings', both ballads — that suggest Bebe's first full-length album, whenever it arrives, will be something rather special. Factoring in songs like the brilliant 'I'm Gonna Show You Crazy', as things currently stand she seems to be occupying a rather inter­est­ing middle ground between Charli XCX and Ellie Goulding, which isn't a bad place to be.

If you're in the UK, Bebe's got her first London date coming up in ten days.

Tickets go on sale tomorrow (Monday) and you'll be able to buy them at this link. More details are in the image we've nicked off Bebe's Twitter. 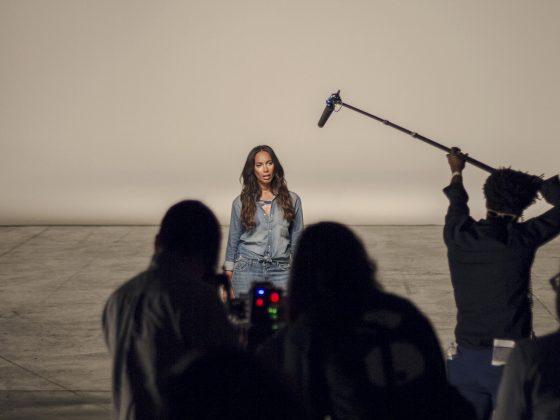 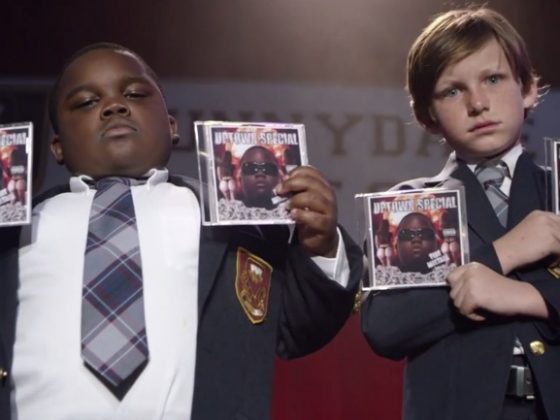