Some popstars make their job look so easy, while still clearly giving it everything, that you wonder why the rest of them don't just knock it on the head and try their luck working in a hardware store.

The next twelve months will clearly be very special for Rina. Every step she takes seems to be in the right direction cre­at­ively, and her monthly Spotify listeners have increased by 50% in the last fortnight, which is pretty impressive.

Does anyone else stand in the way of Rina winning the BBC Sound Of 2019 poll? Probably not. In fact the biggest threat probably comes from Rina herself: the poll's rules state than an artist can't already have had proper a hit single, which with her current momentum and four months to go until the end of the year might prove tricky. 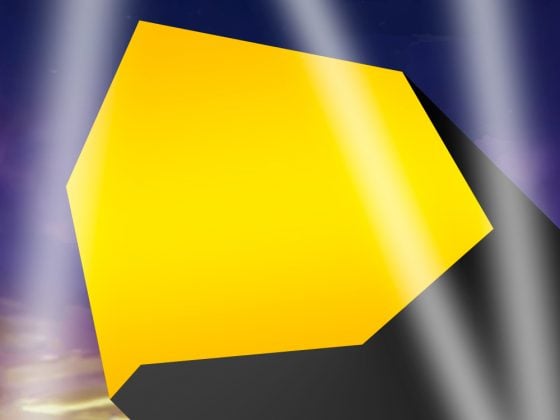 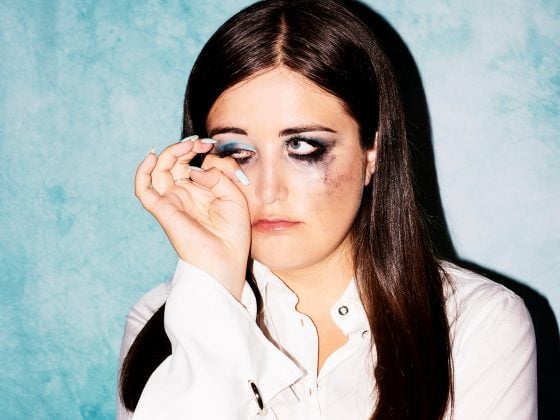