This is Rihanna's 'Rude Boy' video, which is basically an MIA video with different music and a different person in it.

The animal strad­dling in this video is of a very high standard.

There's the zebra, for a start. 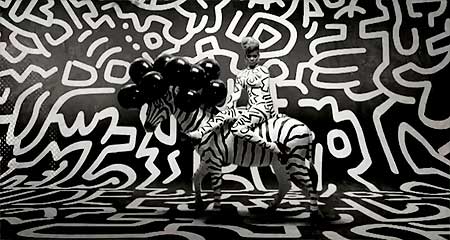 Legwise we're not talking full straddle here but it's all about the intent.

Then there's a lion. 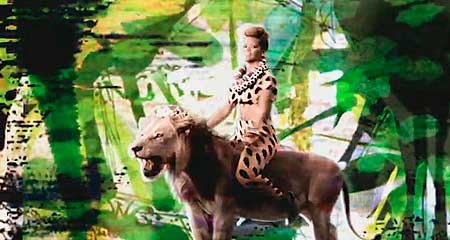 We weren't expecting that.

And just when you think it can't get more exciting… 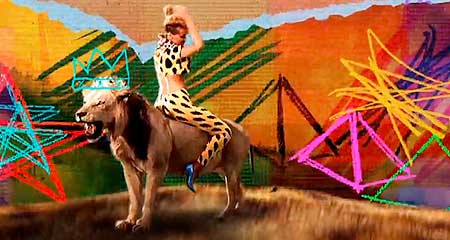 It is worth noting however that none of those Rihannimalstraddles are quite as good as the greatest Rihannimalstraddle of all time, which remains the Ricamelstraddle from that episode of My Super Sweet Sixteen she did before she was 100% amazing. 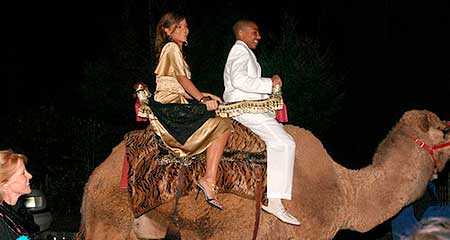 Now that's a Rihannimalstraddle you can't argue with.

Could this actually be the worst band photograph ever taken? (Yes)