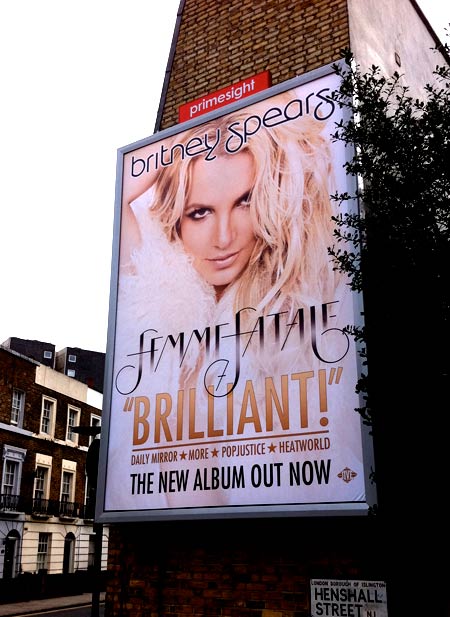 We would like to make it clear that we did not call this album 'BRILLIANT!', merely 'brilliant'.

With most artists we wouldn't make this dis­tinc­tion but where Queen Of The Pop Ellipsis Britney Spears is concerned we think total trans­par­ency is extremely important.

Someone whose opinion on popular song we usually trust tried, last week, to tell us that 'Femme Fatale' was awful. They were quite con­vin­cing for a moment. Then we listened to the album again a day or so later and it turned out that the album was, in fact, still brilliant. 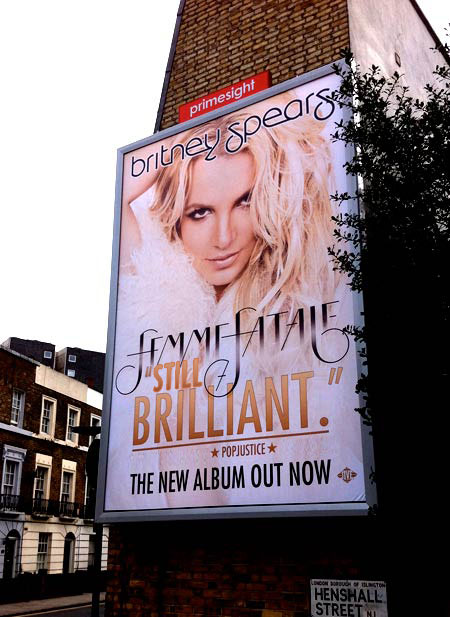 Definitely one of the five best alien-themed pop videos you will see this year.