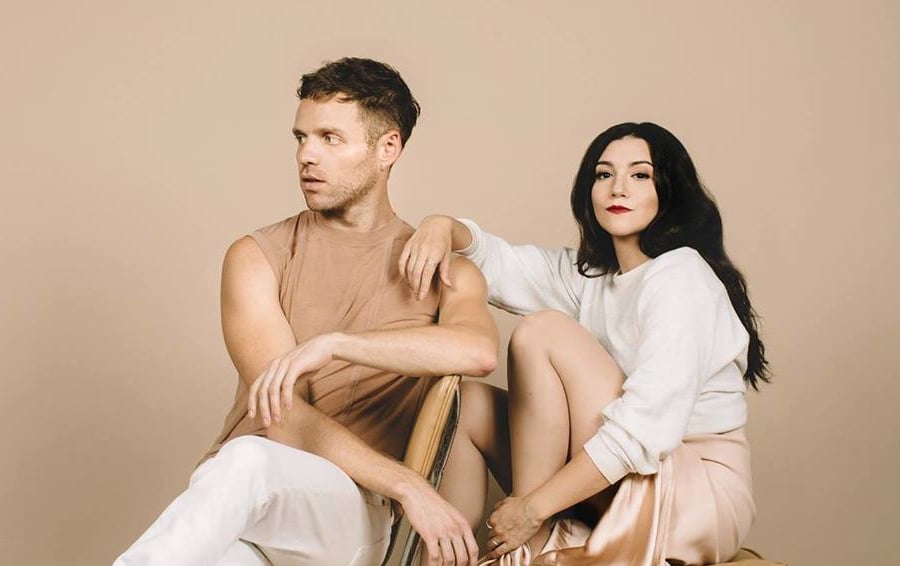 In an era of fart-wet, stream-chasing acoustic covers it falls to Post Precious, the semi-futur­istic and entirely amazing 'double act' con­sist­ing of Alex 'Alex Winston' Winston and Mr out of Ms Mr, to really pulled it out of the bag with a brand new poppers o'clock reima­gin­ing of Sign Of The Times, the Serious Rock Anthem first made famous by suit-wearing authentic rock troubadour Harry Styles.

It doesn't really matter why they've done this, because all that really matters in this moment is that the music exists at all, but if you're wondering what it's all about they've been dis­cuss­ing their motives via what appears to be an email interview over at Dork, who've just premiered the song.

"Honestly," explains either Post or Precious, "we both just think its a really beautiful song. We had been toying with the idea of a cover for a while and we thought we could transform it into something dancey and fun, but also keep the emo­tion­al­ity of it."

Of course, as is always the case with whacking in synths and drum machines, The Prec haven't just kept the emo­tion­al­ity of this song, they've doubled it.

The finished track sounds like a cross between a Robyn song and those amazing donked-up pop covers Almighty used to do, which you'll surely agree is 100% acceptable. 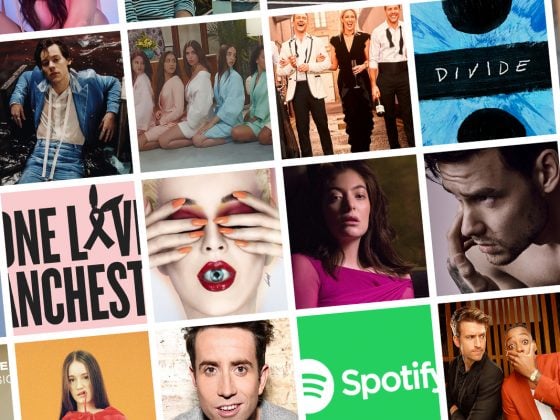 The 2017 Popjustice Readers' Poll: THE RESULTS