Fabian Andres — 'Because Of You' (The X Factor Australia)

“I didn’t have any strong feelings towards Fabian Andres, the X Factor Australia 2013 con­test­ant Popjustice has shoe­horned into this World Cup head-to-head, on account of Andres having Uruguayan roots and Uruguay having no reality music TV show. That is until the 17-year-old said, “my mum says I have the X‑Factor”. Now, this is stupid and I suspect Fabian is due an unhappy life, maybe living at home, perhaps under the stairs. See, there is no question mums are important in giving you cuddles and teaching you how to do the alphabet and shit, but it’s an actual fact that they know fuck all about dis­cov­er­ing pop talent. My mum can’t even sync her iPod without calling me up and asking how – she’s hardly Pete Waterman. Also, mums lie – about Father Christmas, The Tooth Fairy, about their sons' faces not looking like spanked mackerel. And this is fine. Mum’s should lie, mums should be nice. But if you grow up believing everything your mum told you, then you’re going to end up like Norman Bates, and that’s no use to anyone, except maybe fans of budget motels and murder. Which is a pretty niche crowd for SyCo. Anyway, didn’t like the song, quite liked the bit where Fabian danced like he had rheum­at­oid arthritis. Is that a thing now?”

Jermain Jackman ‘And I Am Telling You’ (The Voice)

“I didn’t watch any of the The Voice last year, because a) I have a newish girl­friend and we’re not quite at the stage where we need light enter­tain­ment to fill the awkward silences and b) because Ricky Wilson from the Kaiser Chefs was a judge on it this year and he once told Paul McCartney I was “a dickhead” and I’m not really over it yet. But I digress. The point is, I’d never heard Jermain Jackman until about five and a half minutes ago and I’m quite sad about that. Because to be honest, while Jermain looks a little bit “why am I singing this Radio 2 Vera Lynn shit?” through­out, he’s obviously more talented than anyone else in the room. Maybe not at spe­cial­ist skills like the elec­tri­cians working on the BBC lighting rig or whatever, but at holding long notes and raising his hands to the air, he’s unques­tion­ably The Don. It’s obvious to me that Jermain doesn’t give a shit what his mum thinks too – he wouldn’t be wearing that suit jacket if he did. He’s literally all like, “shut up mum and wash my blue suit, I’m gonna make Middle England moist tonight”. This wins anyway. ENGEEEERLAND."

Next up: Japan vs Greece 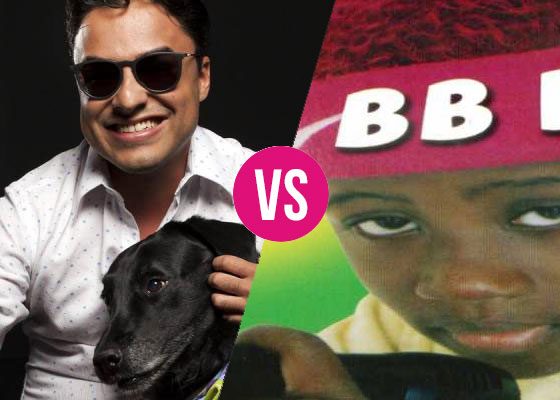 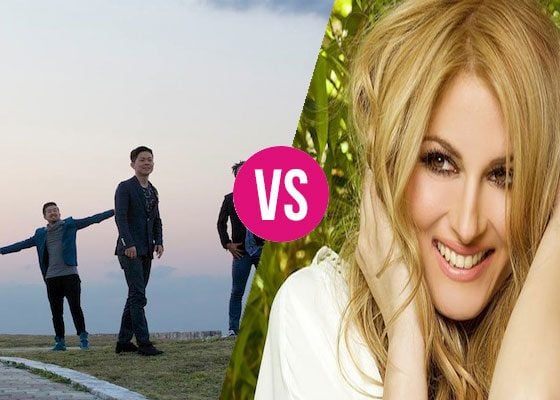