“'Bailando' kicks off with great World Cup promise — blokes, joshing, sofa — it could almost be you and your mates in your front room, eating pizza and cracking into a cold one. But of course it isn't. It's Enrique and his 'pals' — read fellow super­stars — in a super stylish flat, looking hot, showing off doing the flamenco to the strain of a single jaunty guitar. But then Erinque com­pletely ballses up the vibe: by playing bas­ket­ball with his brand new footy. Now then Enrique, you can't go jumping on the World Cup band wagon and then PICK UP THE GODDAMN BALL. After that less than promising intro, the spanish guitar kicks in, the clapping starts and we're trans­por­ted to a land of good times and classic Spanish pop — this is clearly where Enrique belongs, running down the street, basking in the adoration. Cuban reg­gaeto­ni­ans Gente de Zona give us a bit of muscle, while their compadre singer and producer Descemer Bueno keeps things smooth. Sadly once again, Enrique, with his inferior ball skills, lets the side down. While the others are giving it 110%, 110% of the time, Enrique is just not giving this song the energy it deserves, with the melody falling a bit short of the promise of the beat. It's like Enrique's taken you to a brilliant club night, with everyone 'getting down on the dance­floor' — but he keeps buying you rum and cokes and trying to stick his tongue in your ear. For all that, the video has amazing Flamenco dancers head to head against an all-female troupe of keepy-uppy cool kids, and if you can just wait until Enrique has to go to the toilet, then you might be able to have a bit of bailando after all.”

“World Cup songs, as we all know, only need a few key ingredi­ents: a catchy chorus, an upbeat message and/or a rap interlude conducted by a slightly over­weight though undeni­ably talented left winger. What it does not need is a dirge-like tune, sung by a sub-standard popstar and the son of a Dutch media mogul. Sadly, this is what Holland have got. And, if the video is anything to go by — they love it! This music video is jammed packed full of unsus­pect­ing Dutch fans, resplen­dent in orange and singing along to this half-arsed chorus. Don't do it Dutch people! The Oranje deserve better than this! The horns are mournful, the key changes are beyond manip­u­lat­ive and Jan Smit sounds like a toad gargling on razor blades. Music-loving football fans should give this painful excuse of an world cup song the red card. They're Dutch after all, they're used to it."

Next up: Chile vs Australia 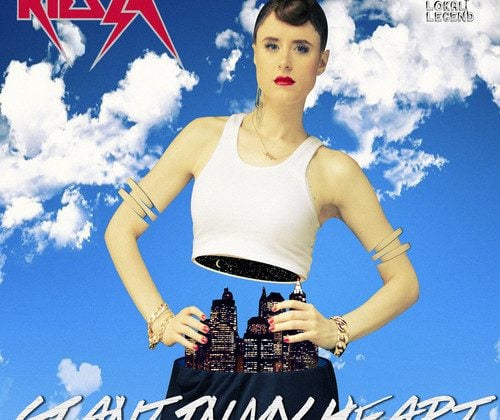 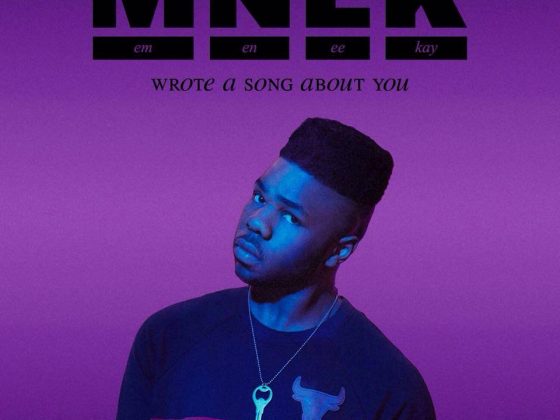 MNEK — 'Wrote A Song About You'