“I know very little about South Korea aside from the fact that it hosted the first Olympics I can remember, and that the Olympics is more fun than the football thing that’s happening right now. Yet based on this single-person sample, I deduce that South Koreans excel at Putting A Bit Of Purchase Into It. Seriously though, why do most English-speaking people always insist that shouting equates with emotion? Here is a singer who sings in perfect crystal and has a register that can move between tones without it sounding like anybody has been strangled. If I was her mentor on The Voice South Korea I would put her through and have as her next per­form­ance Whitney’s ‘All The Man That I Need’ or something.”

“The judges on The Voice Algeria resemble a Dragon’s Den line-up so the thrill of pop music is not neces­sar­ily in the room. But this supercut shows a nation not wanting in talent. The relative absence of the verse-chorus-verse three-minute pop song in north African tradition left a white English grunge boy thinking that if this was the previous World Cup and dubstep was still a thing then he would recommend that most of the artists would benefit from putting a little wobble in their bottom end. But time and tide waits for nobody. So my vote goes to the girl who was the third performer on this com­pil­a­tion. I did worry at one point that she was going to give herself a hernia, but I know enough about inter­na­tional public broad­cast­ing that she will have received adequate care in that eventuality."

Next up: USA vs Portugal 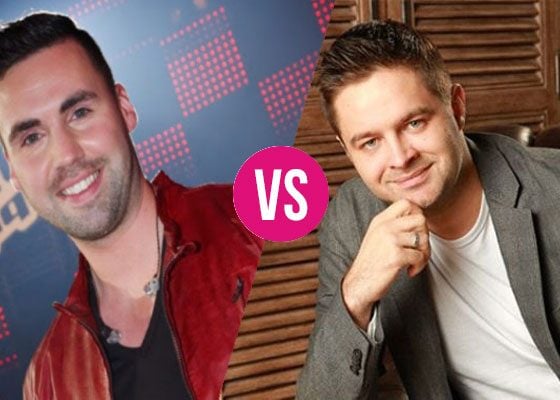 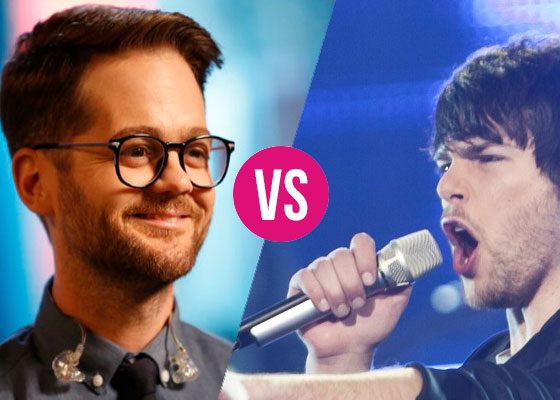