“Pop music sounds great in most languages. French sounds flirty and gorgeous, Spanish lends itself perfectly to sexy summer bangers and, after living a few months in Greece, I even took to Greek rap (LOL). However, at the risk of offending 150m Russian speakers, Russian is not the easiest language to get into. I'm a massive fan of tATu — they were easily my favourite faux-lesbian Russian duo — but only when they sung in English. So, naturally, when I began listening to Nyusha, she was already at a dis­ad­vant­age. Nyusha appears to be one of Russia's biggest popstars — she's had six Russian Number Ones! She also seems to have the complete package. Her voice is actually quite impress­ive (I've been watching clips of her live) and she is pretty in a busty milk-maiden kind of way. The video is a steamy, oily, clichéd affair: a mostly naked Nyusha writhing around in a bathtub, lamenting her lost lover. The song itself is, sur­pris­ingly, a complete earworm. I've been humming it all afternoon. It has a lovely, eastern, mel­an­choly melody that sits perfectly over dark, lush strings and deep bassy subs, not too dis­sim­ilar to something from Rihanna's 'Rated R' (which coin­cid­ent­ally includes the single 'Russian Roulette'). There's something cold and chilling about Nyusha's delivery that ties everything together nicely. Russian may not lend itself well to pop music as a general rule, but when it's this icy it's pretty powerful.”

“I was quite the K‑Pop fan for a while — it sounded exciting, new and modern. The girl groups, in par­tic­u­lar, played their western coun­ter­parts at their own game with much more sass and much better songs. So where did they go wrong for the global K‑Pop takeover? On the plus side, this guy Taeyang is smoking hot. He appears, tattooed and shirtless, slowly lip-syncing along to the track which, at best, is a Ne-Yo pastiche. The song is called 'Eyes, Nose, Lips', a cool title but you wouldn't get that from the singing at all. At least the Russian song sounds vaguely Russian in its frosty melodies, but even sung totally in Korean, 'Eyes, Nose, Lips' sounds indis­tinct and Americanised. By the time of the awful key change towards the end of the song, the video literally sets on fire, but this isn't enough to rescue this pure dirge."

Next up: Australia vs Netherlands 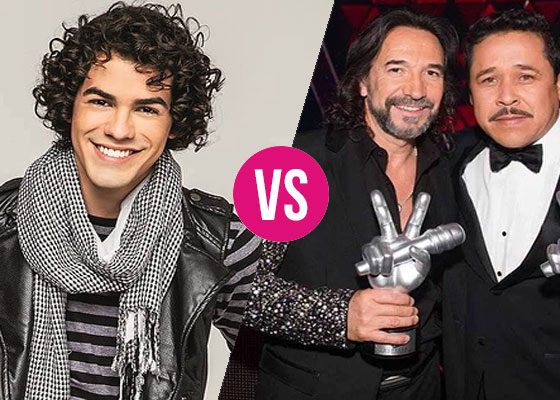 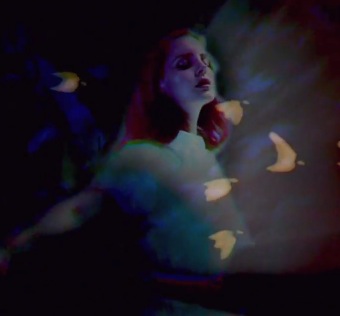