So, while so far we've been trying to pick the biggest current homegrown hit for each country, this is the first game to include the theme for the second round of matches, which is TV talent show winners unless the country in question doesn't have a TV talent show in which case we'll just have to find something else.

But once Brazil's second appear­ance is out of the way the entry after this will revert back to the original theme of popular songs by artists from those countries, before we then settle back to the TV talent show ones. Simple, right? RIGHT.

“Flair and colour, a party attitude famed across the world: Brazil is often linked inex­tric­ably with all of these. Sam Alves however, Brazil’s winner of The Voice and a man who could pass for Mika’s ille­git­im­ate Latin American son, has opted to buck his country’s ste­reo­types and deliver a version of ‘Hallelujah’ so pre­dict­able that in gambling terms the bookies would have stopped taking bets on the use of that choir six weeks before it occurred. That’s not to say Alves is without merit; like his fellow coun­try­man Neymar, he’s young, handsome and can abso­lutely belt it when he needs to. Unlike the Brazilian forward, however, he’s doing so without cre­ativ­ity or magic. The curly haired balladeer could do worse than look toward Brazilian The Voice judge Carlinhos Brown whose varied and inter­est­ing career has included blending tra­di­tional Brazilian rhythms with reggae and running around a stage in a tra­di­tional head-dress banging a tam­bour­ine. Brilliant.”

“Marcos Razo, Mexico’s 42 year old winner of La Voz (I’m sure you can work that one out) is a crooner. His rags-to-riqueza, heart-tug talent show backstory appears to show a con­struc­tion worker ascending from laying concrete and spending a good deal of time wearing a poncho to the besuited artist we find ser­en­ad­ing us today. Delivering ‘Mucho Corazón’ — once a hit for Mexican legend Luis Miguel — fault­lessly in terms of vocal, Razo unfor­tu­nately suffers the same fate as his Brazilian coun­ter­part: he’s just not that inter­est­ing. One does in fact begin to ponder that Central & South America is painted as colourful so often that they seek peaceful refuge in their talent shows by making them as grey and pale as possible. The comments under the video seem very divided and offer no help in finding the spark I’m missing here. Perhaps I should leave it to ‘angel jesus’ of YouTube to offer the final comment here. “Siempre fuiste mi gallo.” Which according to the site’s trans­la­tion engine is, simply, “you were always my cock.”"

Next up: Russia vs South Korea 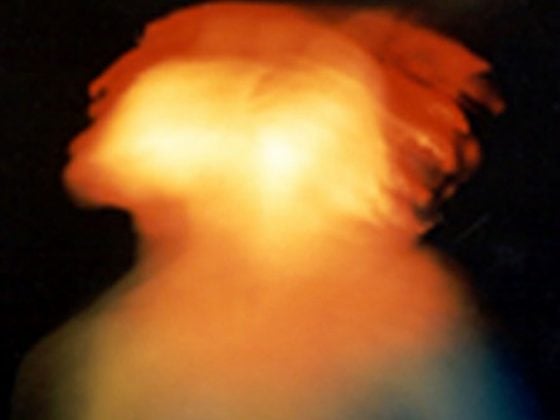 Music Go Music's new single is now on the internet 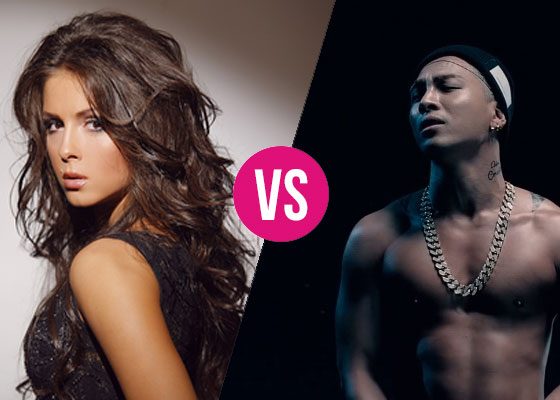