“Welcome to the cheapest lyric video of all time. Apparently, the internet has no footage of an actual person per­form­ing the seven cod-operatic verses of the Honduran National Anthem, so we’ll just have to imagine its Rhydian off the X Factor. It was picked as the country’s national anthem in 1915, after a song­writ­ing contest that lasted 11 years. So if you think Eurovision drags on a bit, imagine that. The song itself is a potted history of the Honduran nation, from its discovery by Christopher Columbus to inde­pend­ence from Spain – so in many respects it’s a Latin American version of Billy Joel’s 'We Didn’t Start The Fire', but without the reference to Chubby Checker. It makes a change from the “my country’s better than your country” chest-beating elsewhere, but recount­ing 300 years of sub­jug­a­tion to a foreign power doesn’t exactly make for a rousing way to celebrate winning a football match.”

“Well, this is odd. Why has someone pointed a micro­phone up those girls’ skirts? I kept expecting a tiny child to emerge from under their pet­ti­coats and sing the last line through a toblerone. Sadly, I was dis­ap­poin­ted. The anthem, a church hymn, is res­ol­utely unpopular in Switzerland. So much so that they’re currently in the process of trying to get rid of it. And, on this evidence, you can see why. It’s a tuneless dirge, performed hes­it­antly, by two people who are clearly unfa­mil­iar with the words. And this is genuinely one of the best rendi­tions committed to tape – it’s been proudly posted on YouTube by the official account of the Swiss Consulate in New York. To be honest, Switzerland should just concede and dis­qual­ify them­selves until they get this unseemly mess dealt with. And there’s hope on the horizon in the form of Tina Turner (yes, that Tina Turner) who renounced the US and took Swiss cit­izen­ship last year. Maybe she record the new anthem in time for World Cup 2018. What’s Lausanne Got To Do With It? Disco In-Bern‑o? Hm, maybe it’s harder than it seems."

Next up: Portugal vs Ghana and USA vs Germany 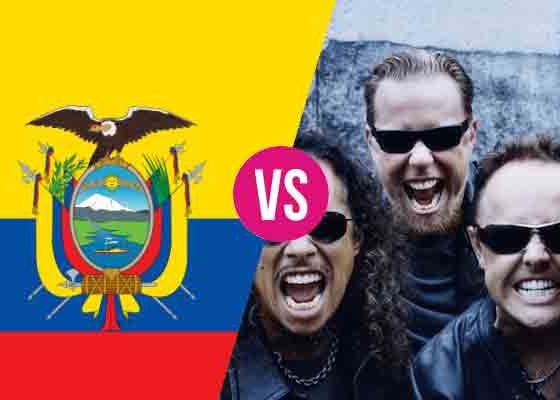 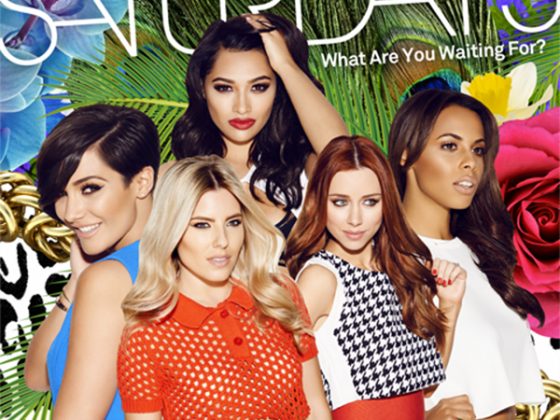 The Saturdays' new single 'What Are You Waiting For?' is online now