“You have to respect a national anthem with not just defined movements, but also dramatic tension. After Ecuador's anthem struts in with a sprightly little refrain, the tempo change happens, and the burly men singing seem to furrow their brows, unsure whether they'll get to deliver that chest-thumping chorus once more. Breathe easy, Ecuadorian pop stans: the proud men once again get "turnt", and end the banger with a certain melodic splendour. With such peaks and valleys — the Romeo & Juliet of national anthems, some would call it — Ecuador's grand song deserves a pop star with storytelling chops to deliver it. How about Taylor Swift? The follow-up to 'Red' could very well be titled 'Red, Blue and Yellow: A Full-Length Tribute to Ecuador'. The follow-up to THAT album would be an album about breaking up with an entire demo­cratic republic.”

“Hoist those devil horns high, France, because this isn't Before Sunset, it's a fucking 'metal' show! Here, the pre­vi­ously mulleted 'lads' of Metallica pair the legit­im­ately sumptuous French national anthem with some treach­er­ous guitar noodling otherwise known as 'Master Of Puppets', in an attempt to honour their host country with a song about self-destruct­ive drug abuse. If the band had run with the idea instead of simply poked at it, a full crunchy rock version of 'La Marseillaise' could have been le mag­ni­fique; instead, James Hetfield and co keep chugging along and relegate the anthem to a kitschy intro­duc­tion. Metallica once had an anthem on the Mission: Impossible 2 soundtrack, but their mission to perform a head-banging French national anthem appeared to be — wait for it — 2 impossible 4 them."

Next up: Portugal vs Ghana and USA vs Germany 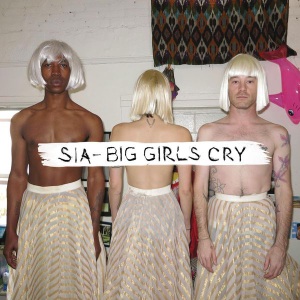 Sia's popped another new song onto the internet 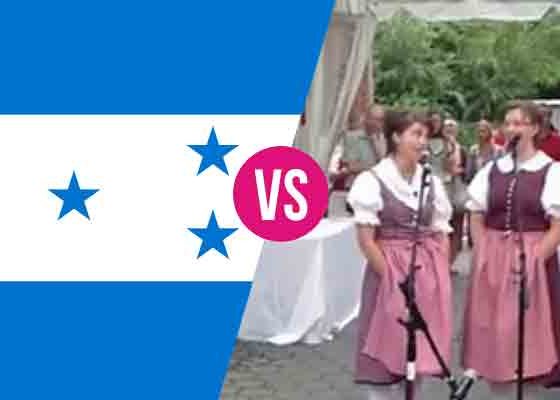