Guess what's back. Back again. PJ Tips is back. Tell a friend.

And this week's tips, from people in and around the Popjustice 'cosmos', are:

Desire — 'Under Your Spell'

Tipped by Catcall, singer of song

Notes Catcall: "Desire is a musical act on the Italians Do It Better label comprised of French Canadian vocalist Megan Louise and producer Johnny Jewel (Chromatics, Glass Candy). They make this eerie romantic pop which really I love. I have two favourite songs from their album 'II' — 'Don't Call' and 'Under Your Spell'. I'm going to tip 'Under Your Spell' to Popjustice readers. The track recently featured in the movie 'Drive' (you know that sexy noir that starred Ryan Gosling) and it's like heart break in slow motion. The song is quite filmic too (an Italians Do It Better trademark I believe) and goes to some unex­pec­ted places. This one will take you away."

Notes Anna: "'Man alive! When are R&B‑tinged art-pop mavericks Everything Everything going to be back on the 'scene'?' I hear you cry. Well, that time is now, and, unsur­pris­ingly for those familiar with their work, they’re back with most mind-bending and bowel-dis­or­i­ent­ing song of the year. I would say that, you snort, because I’m working on it, but I’m here because I want to be, my head is well above the "I'm usually tucked safely behind the scenes" parapet. Anyway, the backing vocals are people coughing! It features the most crazy-arsed art-drumming this side of Artfordshire! It puts the sexy into com­plex­ity (?)! The video is a handsome mono­chrome romp through some profound social messages, for any intel­lec­tu­als out there! That's before anyone has even attempted to compute that thing they do with the keyboards! And I propose that you’ve never heard anything quite like it."

Bridgit Mendler — 'Ready Or Not'

Notes Paloma: "I think she's the ultimate cool kid. I just wish everyone would leave her alone and let her make her record so we can enjoy it."

Moonlight Matters — 'Come For Me'

Notes Geo: "I would like to 'tip' Moonlight Matters and their aston­ish­ing Come For Me song. It sounds a bit like a 90s band trying to make a song sound like the 1980s, but they are course from the future ie 2012, which is all a bit confusing but amazing."

As ever, they may not all be your cup of tea, but the tips don't lie. 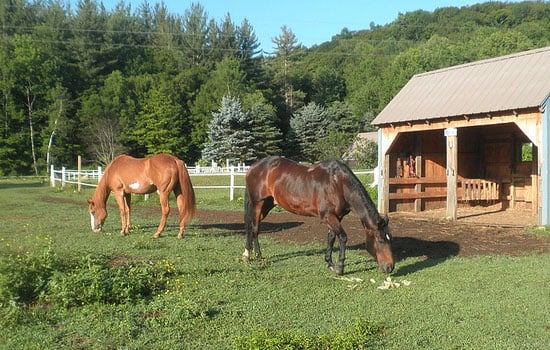