Alright we didn't know this was out today so thanks to @enderiva off Twitter for the heads up but basically Petite Meller has a new single out today. The song's quite nice — we'll get to that in a bit — but let's just kick things off by looking at the artwork. 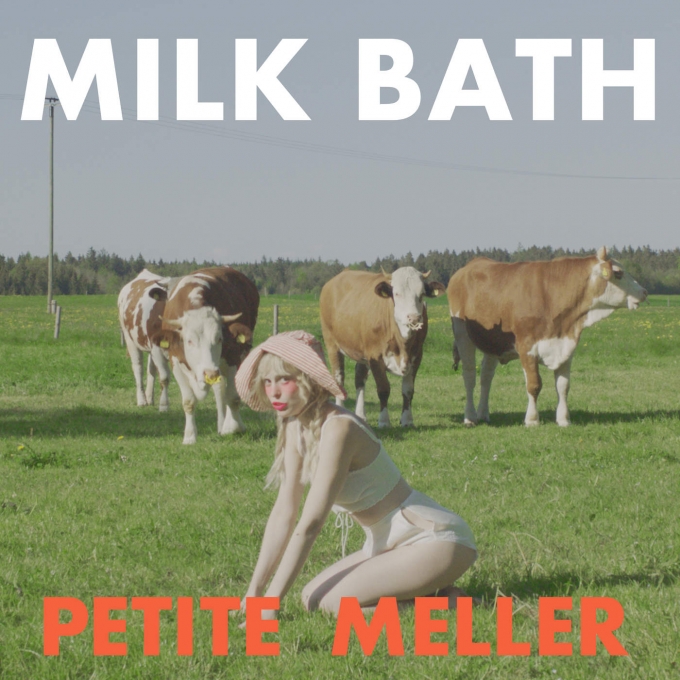 And that, ladies and gents, is how do you single artwork.

You'll notice that they've muted the colours in the photo a bit, because that's what cool people do in 2016 isn't it? They mute their colours. But you can mute those colours all you like, Island Records — you won't get away from the fact that there's a popstar in a field with some cows. 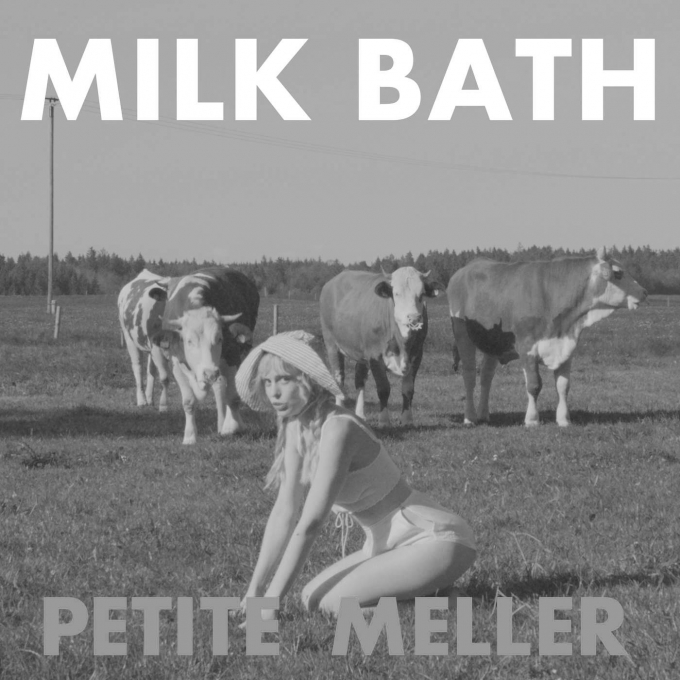 We suppose this is what happens when you go water­skii­ing in the artwork for your debut single. 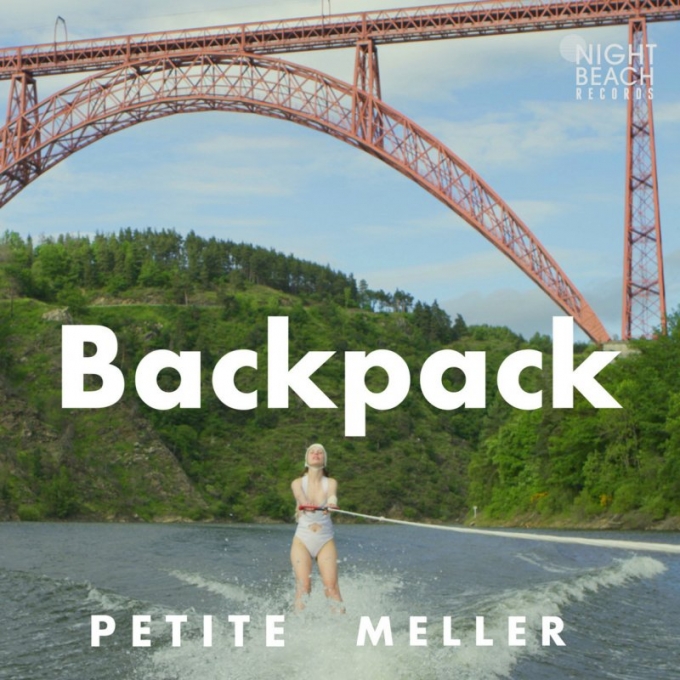 And this — this right here — is what you need to be asking the next time you hear an artist talking about how committed they are to their craft. You need to be asking: WOULD THEY (or would they not) go water­ski­ing for the cover of their next single? WOULD THEY (or would they, again, not) kneel down in a field near some cows? Would they? They probably would do no such thing.

Anyway 'Milk Bath' is quite fun — you can listen to it below in our Mellerbangers playlist. 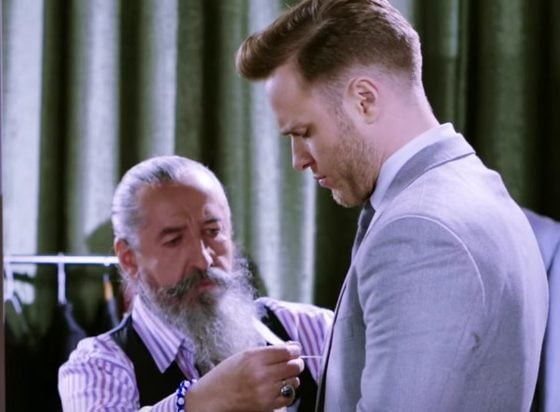 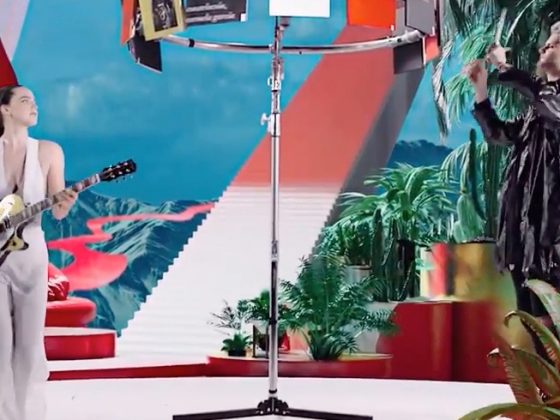