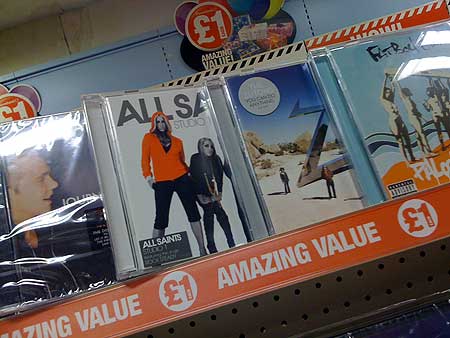 All Saints' 'Studio One' is no modern classic, but it deserves better than this rather demeaning position on the shelves of Poundland.

For future reference, the true value of each album is as follows (prices accurate as at August 10 2009):

This means that if one were to purchase each of these albums, £4 would be spent on pop worth a total of £5.64. Poundland therefore offers good value to the consumer. But beware The Poundland Trap: if you bought only the Journey South, Zutons and Fatboy Slim albums you'd make a loss of £2.60.

In other news — no sign of Louis Walsh in Poundland's 'Very Best Of Ireland' display. :( 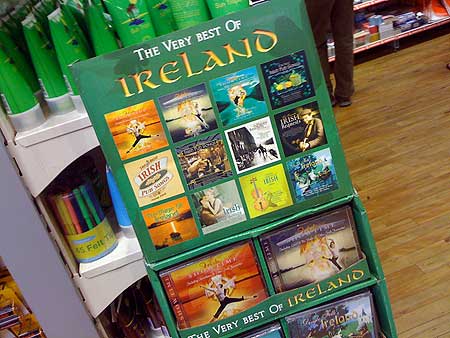 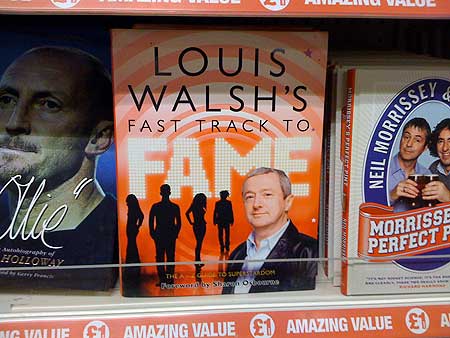 It's a shame 'Fast Track To Fame' has been reduced so quickly, given all the time and effort Louis no doubt put into writing it. Those late nights, those early mornings, those agonising decisions about which words of wisdom made the final cut. Be very clear, this was a real labour of love for Louis and was by no means a shoddy ghostwrit­ten cash-in job (to which Louis merely lent his name in exchange for some cash) and which therefore fully deserved to be quickly marked down, boxed up and sent off to gather dust in Poundland.

A blast from the not very distant past