Followers: 269,280
Analysis: The band's most popular member. This is down to the fact that Harry has the best hair in One Direction.

Followers: 207,914
Analysis: Liam, whose hair is impress­ive but a bit of a cliche, is trailing Harry by a massive 62,000 followers. This despite early engage­ment with 'the Twitter community'. Clearly a dis­ap­point­ing result.

Followers: 188,519
Analysis: The third most popular band member, but could easily lose out to Zayn (below) whose follower count is only a few thousand behind. Based on this we think the Louis vs Zayn rivalry could be the most dis­rupt­ive for the band — it involves anger because they both know they will never be as popular as Harry or Liam, and ambition because third place is a coveted spot.

Followers: 185,611
Analysis: The fourth most popular member of One Direction but, to be fair, he is also following the fewest other people and rarely tweets. Clearly he is too busy prac­ti­cing his ser­i­ous­face in the mirror to be looking on Twitter. The ser­i­ous­face MUST be ready for the band's launch later this year, or it could be over before it's even begun.

Followers: 183,470
Analysis: Poor old Niall. Unless he can con­vin­cingly argue that he is popular with a demo­graphic
unlikely to be using Twitter — the over-80s, for example — he's very clearly the least popular member of One Direction. We suppose there is probably a sense of relief one can feel in this position, after all he will never really be involved in any sig­ni­fic­ant power struggles within the group, meaning he can just sit around in the back­ground being paid reas­on­ably well to sing some songs every now and again. It worked for Kimberley Walsh, it can work for Niall. And that just leaves…

Followers: 192,784
Analysis: What does this mean? That Harry (but only Harry) is already bigger than the band itself. He should just skip the next four years and go solo now. Don't cry, Niall, it's for the best in the long run. 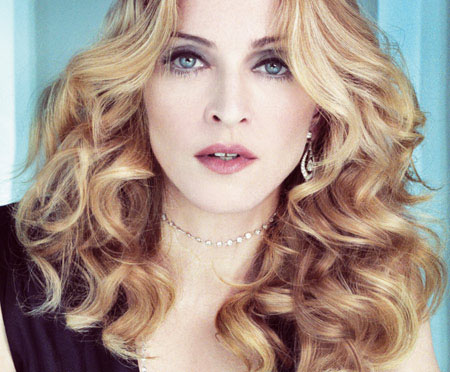