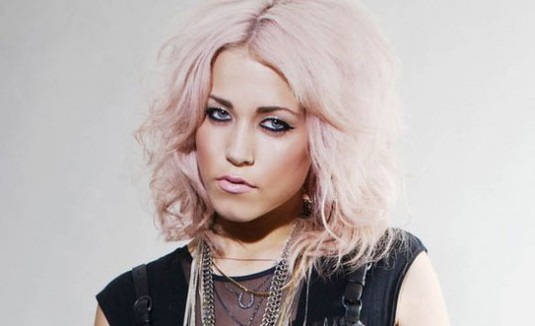 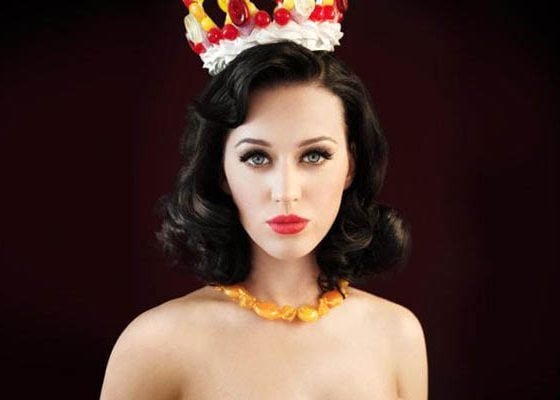 Katy Perry wants be like Madonna when she grows up 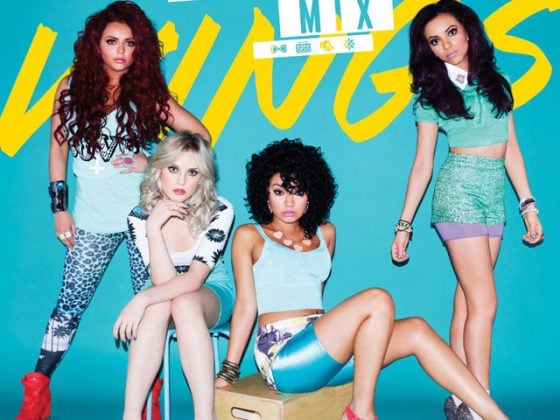