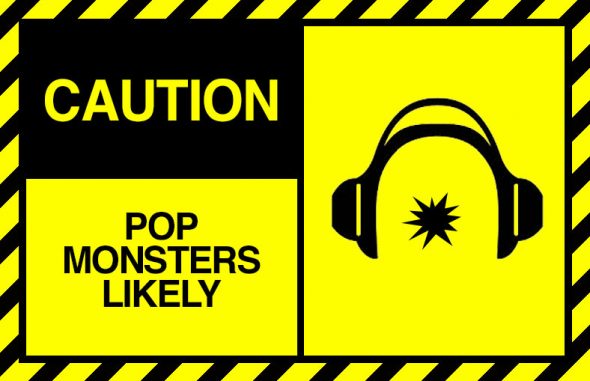 It's easy to be com­pla­cent but we would like to take this oppor­tun­ity to remind all Popjustice viewers of the very real threat that a POP MONSTER could at any moment appear from nowhere and devour your entire Twitter feed.

A POP MONSTER can take one of three forms.

1.
Some POP MONSTERS roar into view with a reas­on­able amount of warning. For instance there's tonight's Taylor Swift Swiftogeddon event, in which Taylor Swift will almost certainly unveil a new song during a pre-announced live stream. That kicks off at about 10pm UK time.

2.
In other cases, such as Charli XCX's forth­com­ing single 'Break The Rules', you feel that the signs are there for a song to simply appear at any moment. (Case in point: The Charli XCX single did indeed appear while we were editing this post.)

3.
And then there's the ever-present threat of a Full Beyoncé. (Please refer to our earlier dis­cus­sion of what does and does not con­sti­tute a Full Beyoncé.) Again, we urge readers not to be com­pla­cent — with one new Nicki Minaj remix already out there and another, Rihanna-featuring remix being rumoured online, there is a very real threat of Beyoncé re-bey­on­céing 'BEYONCÉ' as a full-on remix album in the coming days or weeks. Naturally, Rihanna herself could simply dump a comeback single online at any moment.

Don't forget that any of the above types of POP MONSTER may also leak ahead of schedule, resulting in a full-scale pop emergency.

Preparing for the appear­ance of a POP MONSTER is as important psy­cho­lo­gic­ally as it is phys­ic­ally. It goes without saying that your body should be ready — but is your mind ready?

Of course, preparing for a POP MONSTER is only any use if you're also prepared for how you will deal with the aftermath.

This is why we have prepared a POP MONSTER instant response form. It's important that you complete this form after any attack from a POP MONSTER.

Click here for the POP MONSTER instant response form and make sure it's book­marked for easy retrieval in the event of a surprise POP MONSTER attack. 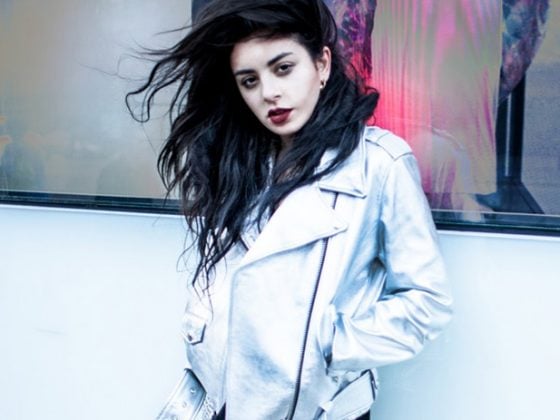 Taylor Swift — 'Shake It Off'