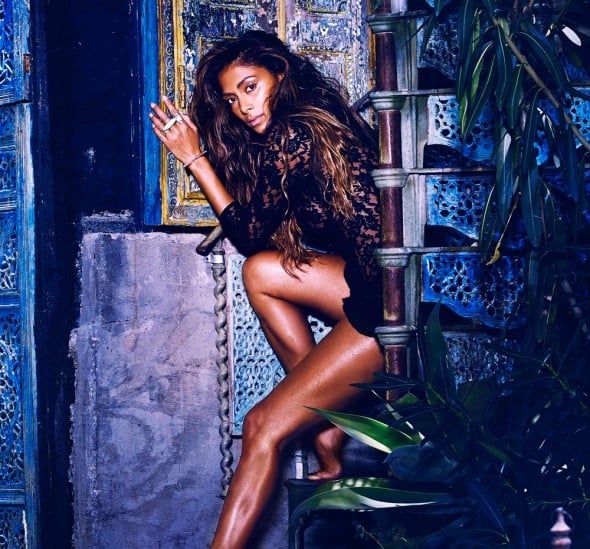 Asda employee of the month November 2012.

And when it suits her, which also tends to rather suit us too, popstar. It seems she's allowing the popstar part of her per­son­al­ity to dominate since quitting The X Factor: having signed a new deal with RCA, her new album is all produced by the highly brilliant The-Dream and Tricky Stewart, which seems like a fairly bold "I'm taking this album quite seriously in and of itself rather than as just one tentacle of my octopus-like celebrity persona" move.

All of which would count for precisely nothing if the music was rubbish but we've heard the first single, 'Your Love', and it's a triumph. It doesn't sound like any other hit songs (it's always good when that happens), and it's is a ridicu­lously elegant single: precision-tooled for pop supremacy but sparsely produced and as a result rather more stylish than the smack round the head with a sack of spanners that was 'Poison'. It starts with some rave piano and some bursts of "yeah" and "WOO!" from Nicole, then slides into an under­stated first verse that takes the bold move of rhyming "enticin'" with "Michael Tyson". Later, MC Hammer is ref­er­enced* and there are some synth trumpets. It's all very early 90s, with a smart 2014 twist, but more per­tin­ently, it's all very amazing.

Basically if you're thinking, for whatever reason, that you might not quite be in the market for a new Nicole Scherzinger single, you are wrong. So horribly, terribly wrong. The single's out on July 13, you'll probably be hearing it in full in the next week or so then every eight minutes until the end of the summer, and the album suddenly seems like a very exciting prospect indeed.

All that remains, then, is for us to update our Nicole Scherzinger Top Solo Songs list. We actually do this every month anyway for personal reasons but we might as well make this one public.

* MC HAMMER IS ACTUALLY MENTIONED IN THIS SONG 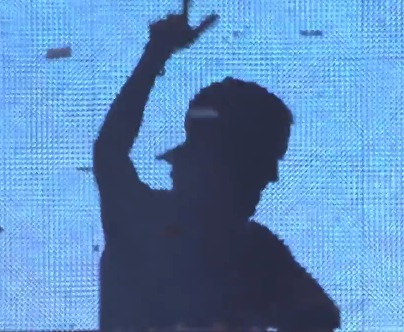 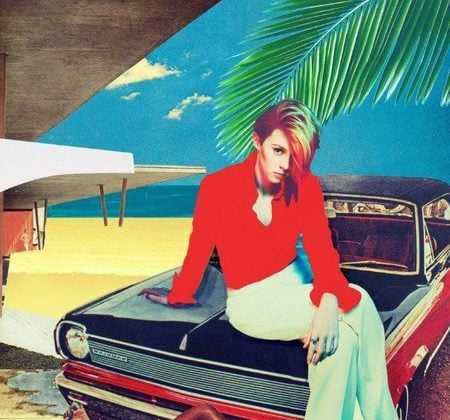