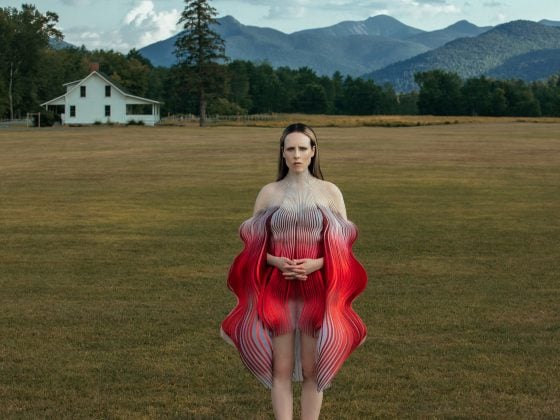 Allie X interview: "I’m still on a journey to discover who I am." 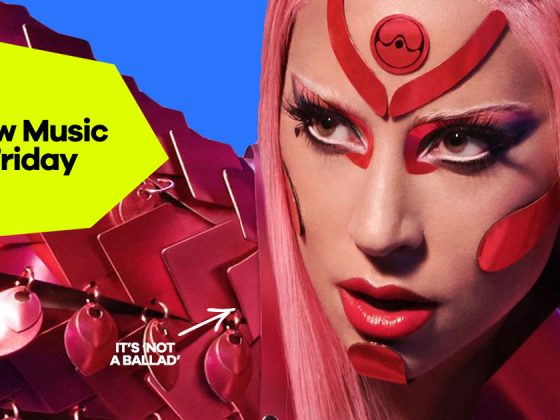