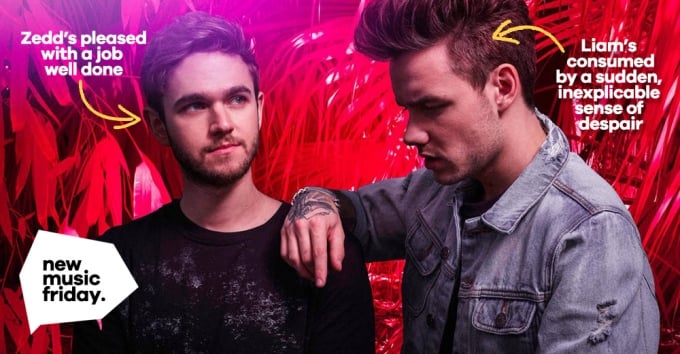 Song of the week:
Zedd WITH Liam Payne — 'Get Low'
As we mentioned yesterday this is a banger and a half — the drums into the chorus really make it — even if we could, quite frankly, do without Liam chatting about liking "the way you touch yourself".

Wrong of the week:
AlunaGeorge — 'Turn Up The Love'
You would think, wouldn't you, that after the last album Didn't Exactly Set The World On Fire it might be time for AlunaGeorge to take a left turn and explore or develop a new sound that would mirror without rep­lic­at­ing the idio­syn­cratic feel that made their initial appear­ance so exciting. That takes time and effort though so instead they've done something that sounds like everything else on Spotify, and they've even chucked in the year's weakest "HEY!" sound to top things off. Big artists have delivered a fair few "oh well" moments in the last year but this is one of the most regrettable. 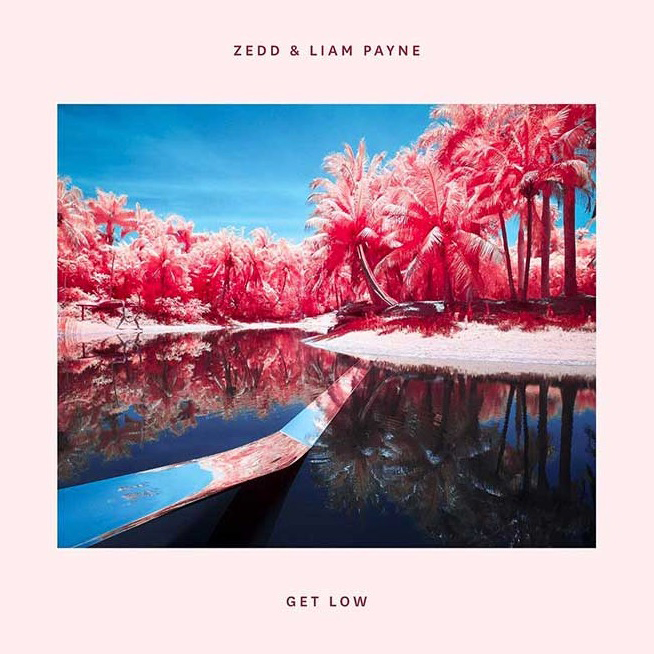 Zedd with Liam Payne — 'Get Low' 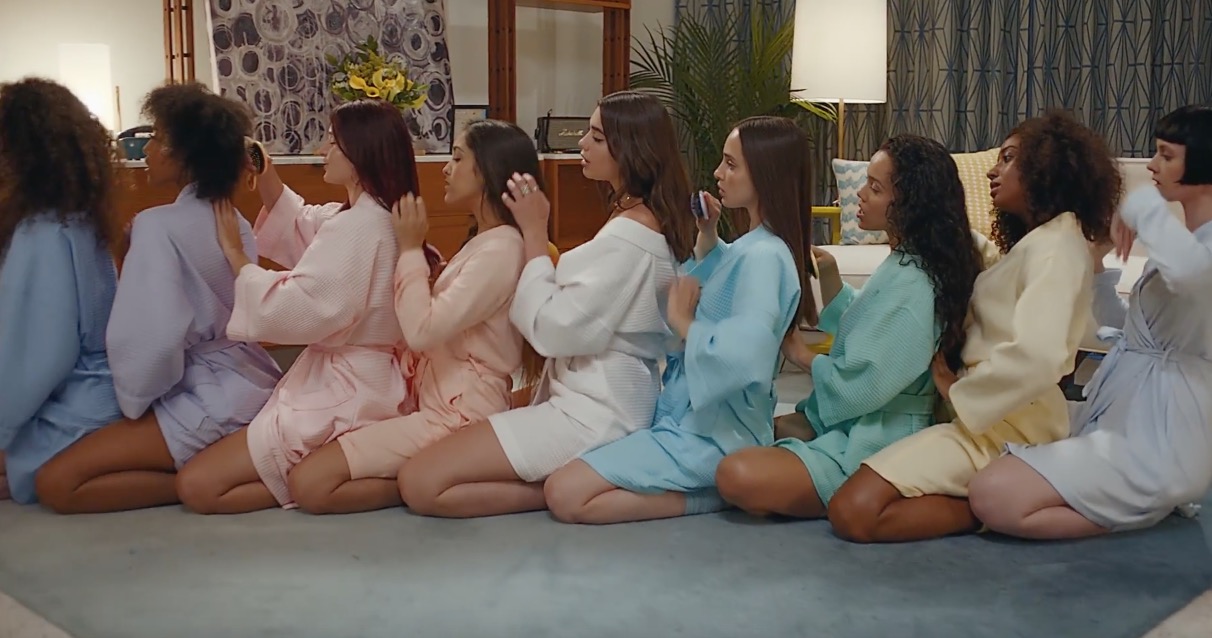