Notes on this week's new releases, carrying on as if everything's normal and as if there haven't been roughly no new posts on the site for about eight years: 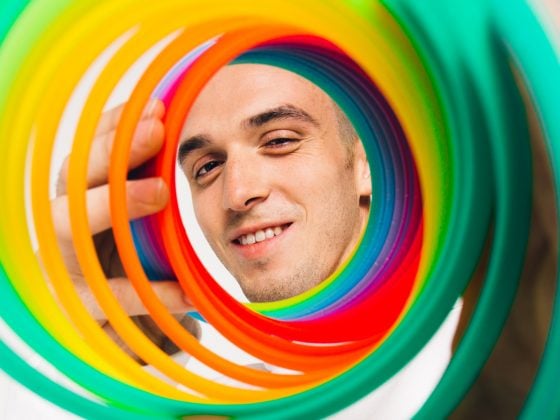 Lauv interview: "I’m trying to figure out a balance" 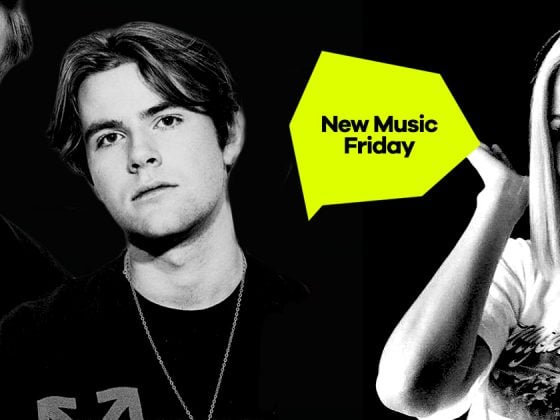