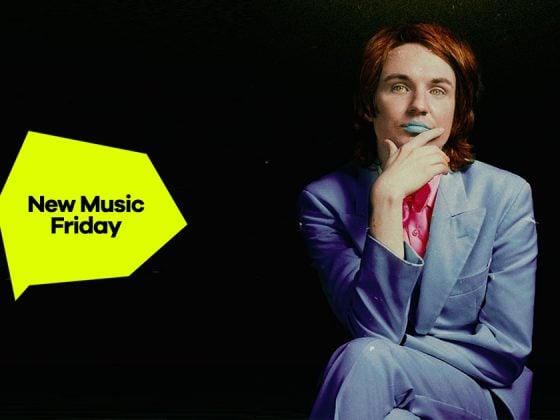 New Music Friday: You can count on Wuh Oh 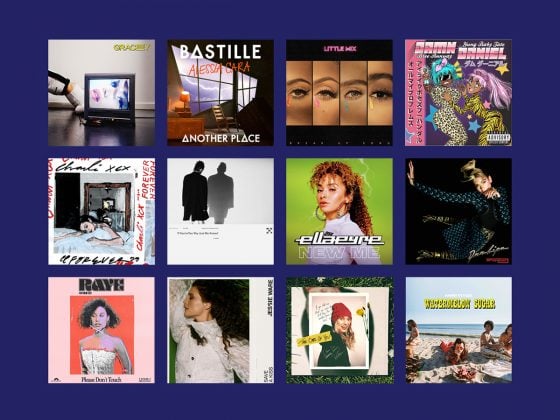