The Song Of The Week is TAPED by Naaz.

Naaz's steady journey in the direction of the pop a‑list takes a big step forward, a big step up and a slight step sideways today with TAPED. "Sometimes, people will hear your pain but not actually listen," she wrote in some blurb I've copied and pasted off the internet. "It's like their ears are taped to whatever they don't want to hear." Additionally, she says that in her mid-teens she'd basically taught herself to stop speaking, as it'd often get her in trouble. Once she turned 18 and her music started taking off she had to socialise more, which meant she had to talk more. "I felt like my mind, ears & mouth were TAPED shut for years, and therefore I became an extremely open person — just to make up for all the years before where I mis­treated myself with my mindset." 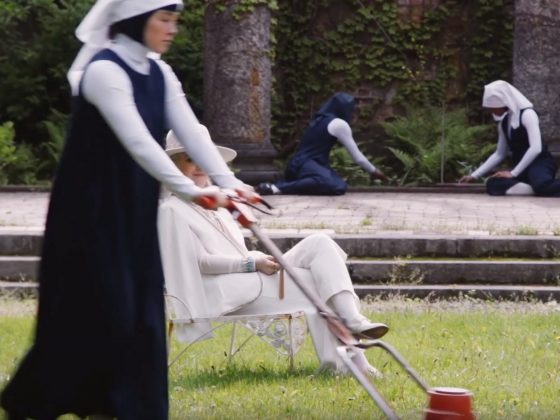 A ruling on the use of 'sticks and stones'