Shura's announced her new album Forevher (WHAT A TITLE) today and, with that announce­ment, comes a bor­der­line-remark­able new song called Religion (U Can Lay Your Hands On Me) (WHAT A DEPLOYMENT OF PARENTHESIS).

There are two versions of the single; the proper version, which is just over four minutes long, and an edit which is a few second on the saggy side of the magical pop length of 3:30. The longer version is probably the best one, because it's longer.

In the video Shura does some vaping, hangs out with some nuns and at one point is briefly obscured by a lawnmower — the mark of a true star.

The album's out on August 16, which seems like a long way away but it'll be with you before you know it as life continues to flash before your eyes. One day you'll wake up and you'll be sixty years old. You can pre-order vinyl and CD on Shura's official site.

A love letter to my iTunes music library 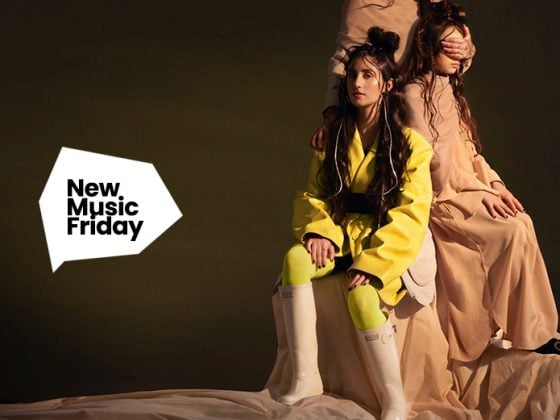