Song of the week:

Lilly Ahlberg — Bad Boys
Well it's nice to start off the year with a new Swedish popstar and Lilly Ahlberg is just that, except she also spent her younger years in Australia, Norway and the UK, and was born in Italy, so there's a lot to take into account. Stylish sub­tle­banger Bad Boys is pitched halfway between Tove and Zara, which leads us to Tora, which in turn is Japanese for 'tiger'. We rest our case. There's plenty more coming from Lilly during 2018 so you could say that Bad Boys really is
oh God it's coming
just the tip
please no
of the
don't do this
Ahlberg. 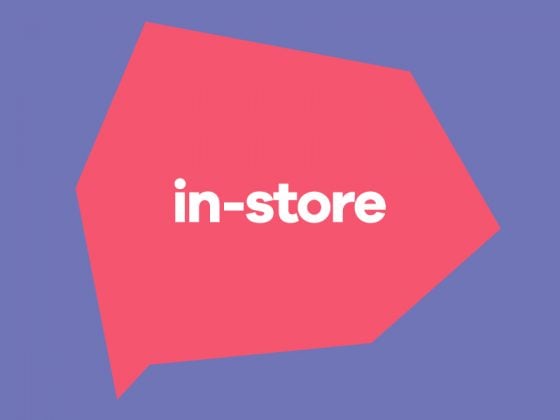 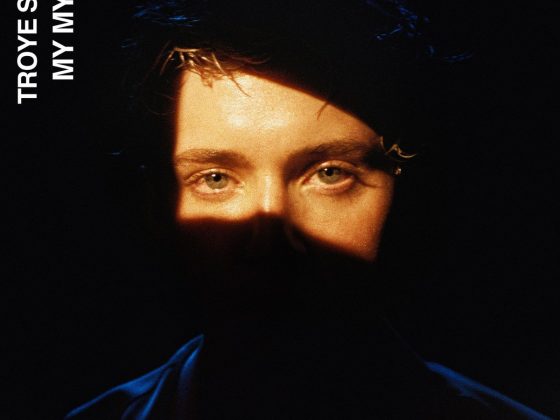