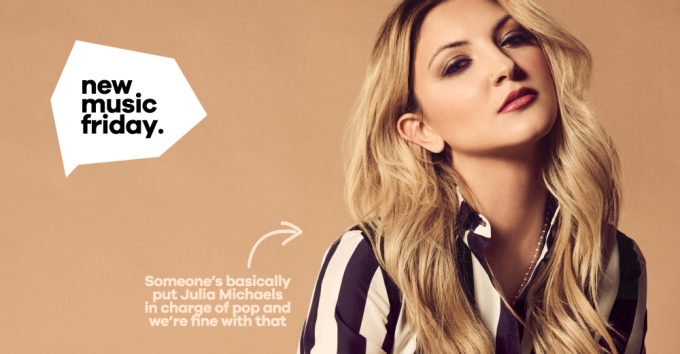 Song of the week:
Julia Michaels — 'Worst In Me'
Today Julia Michaels releases a seven-track col­lec­tion, pleas­ingly billed in this era of endless EP releases as a 'mini-album', in which she pushes the very bound­ar­ies of WhisperPop™ and cements her position as one of 2017's most essential new popstars. 'Worst In Me' is our pick of the tracks but, to be honest, there's not a duff one among them.

Wrong of the week:
Yes Lad — 'Something More'
This, from a boyband several people may or may not dimly remember from last year's X Factor, is first recorded example of someone handing over the entire writing and pro­duc­tion of a pop song to someone from Fiverr. 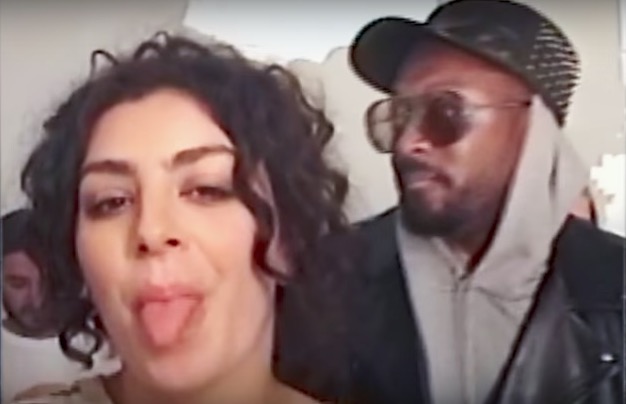 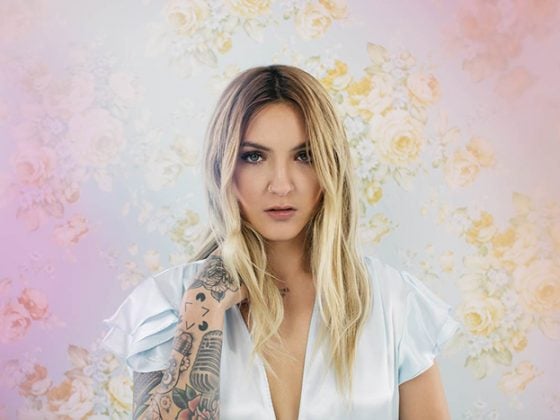 Interview: What sort of woman is Julia Michaels?