Notes on this week's new release: 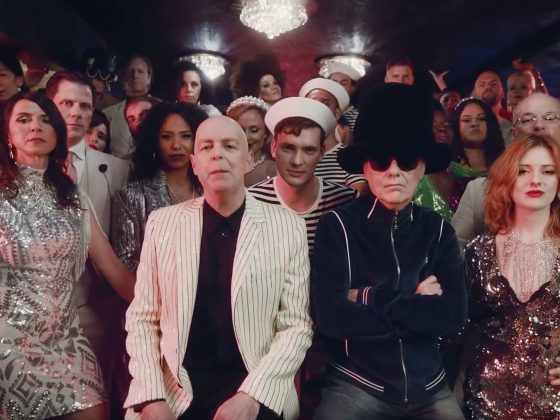 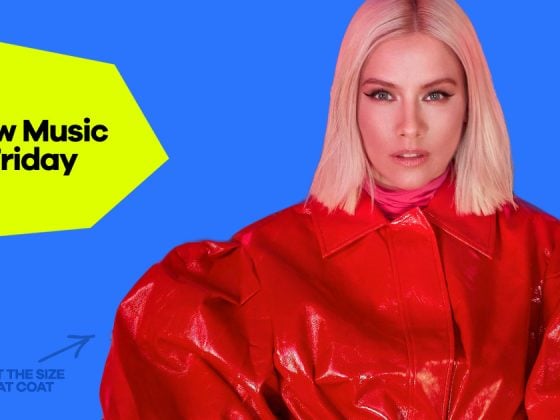