Regarding the above paragraph: as you know their names are usually written as 'Neil and Chris' but if you watch the Monkey Business video (above the above paragraph — it's what those of us in the business of music journ­al­ism call 'a video embed') you'll see that Chris has gone to the effort of learning a dance routine while Neil spends most of the video having a nice sit down, and I think it's only fair to reward Chris' endeavours. 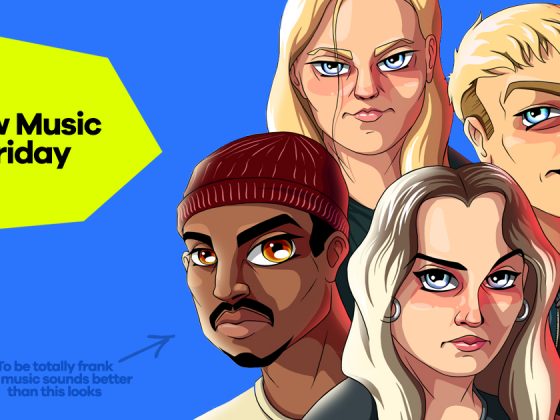 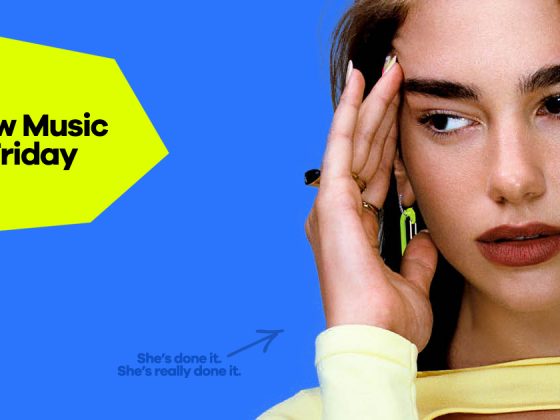 New Music Friday: Dua Lipa's got a new song out