The Song Of The Week is Thinking Bout Me by Cecily.

In a busy week for above-average releases, it's ambitious intro­spec­tion­banger Thinking Bout Me, the debut release from New Zealand's Cecily, that feels most like a superstar-has-landed moment. Cecily says she wrote the song at the end of 2017: it was something she needed to hear, and something she thought other people might need to hear too. At one point it veers into Twinkle Twinkle Little Star because, quite frankly, why not? If I can find her address I might send her an email later: say hello, find out what she's playing at, get to the bottom of 'pre-anti­cip­at­ing', that kind of thing. Good idea? No: GREAT IDEA. 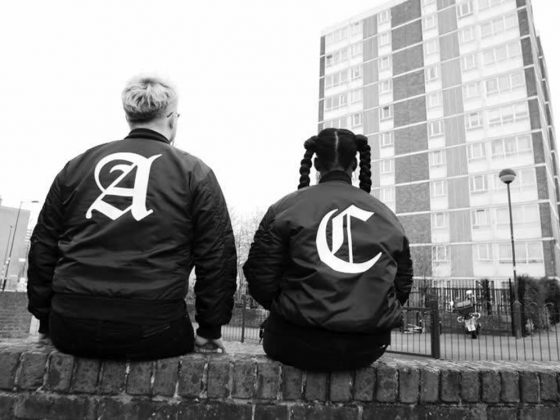 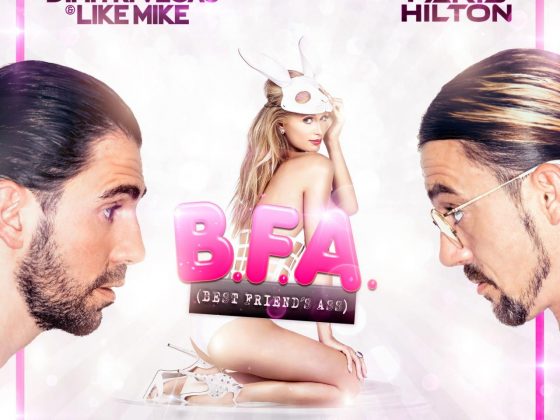