This week's least brilliant new song is BFA which, in news that will come as a surprise to the British Florist Association, stands for Best Friend's Ass. The song is an inex­cus­ably woeful attempt at viral pop by Dimitri Vegas & Like Mike, with Paris Hilton on (some of the) vocals.

It kicks off with lines like "that bouncer was so hot but honestly that's not an excuse to be fucking rude" and "why isn't my phone charging?"; later on there's chat about Instagram, hashtags, fuckboys and Ubers. Despite male attention the narrator is mes­mer­ised by her friend's bottom, and if you think this sounds like a beautiful cel­eb­ra­tion of bisexu­al­ity the single's artwork leaves little doubt that this is — surprise! — more a case of grotty voyeur­istic male gaze bullshit.

It's strange how pop goes round in these circles, isn't it? It feels like Hilton started the Woman On A Night Out thing on her 2012 non-single Drunk Text, a com­plic­ated and semi-satirical miniature mas­ter­piece that gave the world "no-one is safe in the Twittersphere anymore". If Paris was pretty much the target of the joke, she was in on the joke too. After that aborted single release we got Chainsmokers' 2014 single #SELFIE, which seemed to take the idea in a more judgey direction, and now here we are with BFA. The same as Drunk Text, but at the same time not the same at all. Idolator say the song "amusingly sends up Paris’ socialite image". Maybe they're right, maybe the whole thing really is very amusing. Who's to say! 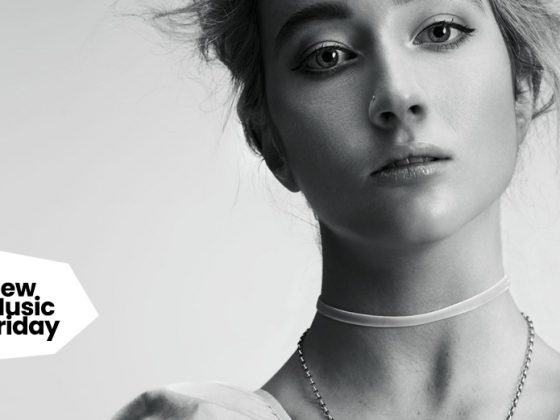 New Music Friday: Cecily has been watching and waiting and pre-anticipating while you're all scheming 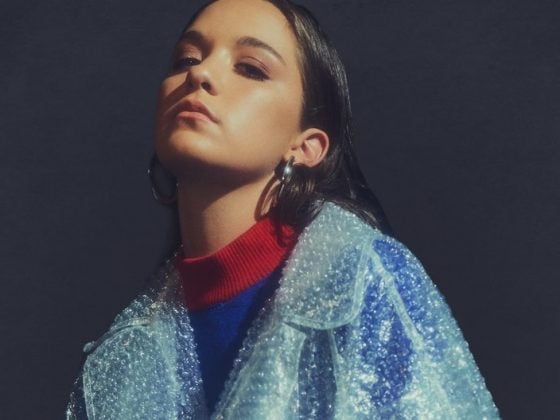