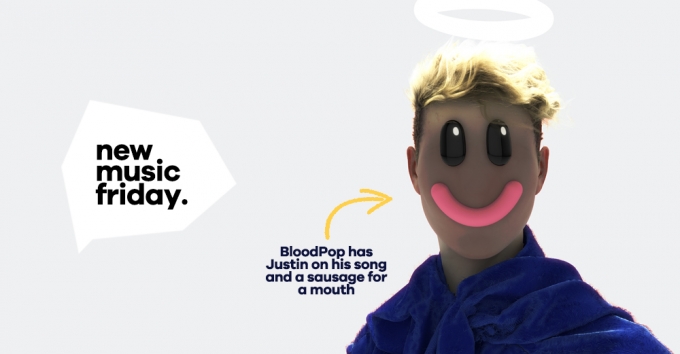 Song of the week:
BloodPop® and Justin Bieber — 'Friends'
'Noted songsmith' Michael Tucker has now launched a proper actual pop career (or 'project' as we appar­ently call them these days) and, bloody hell, he's not messing around with this one, offering vocals from Justin Bieber, Tranter & Michaels doing the writing bit, rave horns and zapping noises through­out and, as a result, a renewed sense that — hey, do you know what — pop might be alright after all. It's fine. It was all just a false alarm. Things are going to be okay.

Wrong of the week:
Chris Meid feat Phyne and Tabor — 'Eye Of The Tiger'
It's been a while since we featured a really shit, totally unne­ces­sary dance cover appar­ently aimed at the under-25s but using a song with no emotional resonance to anybody under the age of 30. For a while we thought that whole genre had gone away. But no. It remains. Here we find several people taking respons­ib­il­ity for a song which, like many other classics of this par­tic­u­lar genre, removes all drama and emotional charge from a song and slaps some guide vocals and will-this-do pro­duc­tion on top. It is a very mean and nasty song and it will beat you to your knees and keep you there per­man­ently if you let it. 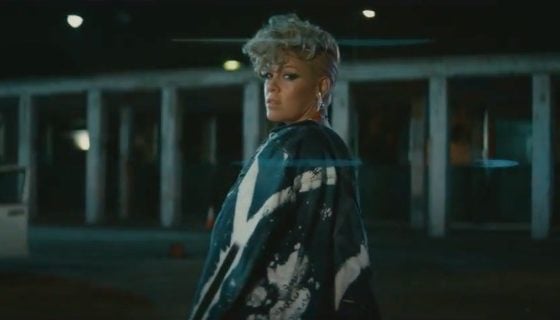 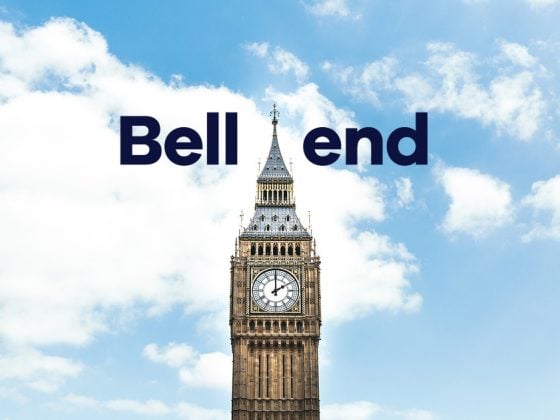