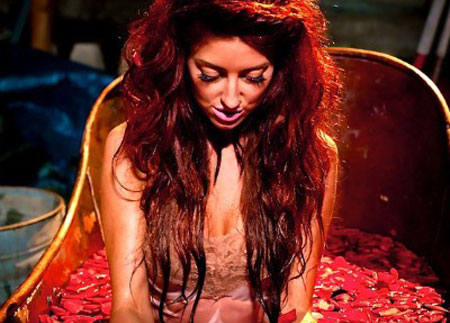 Neon Hitch is one of those acts who — like Jessie J in fact — has been knocking around in the appar­ently limitless songwriter/production/development 'scene' for so long that she has seemed per­petu­ally on the brink of being consumed by the black hole of unful­filled pop promise.

We first wrote about her since the middle of 2008 but there's been an increas­ing amount of noise (mainly across Twitter) over the last few months, leading us to today and the premiere of 'Get Over U', which you can listen to here or in the player below.

It's sort of like Robyn's 'Dancing On My Own' through LA's hook-obsessed looking glass and it is frankly incred­ible. Well of course it is — it's written by Sia and produced by Benny Blanco. 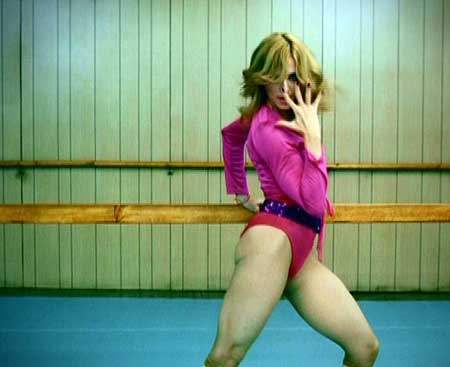 Madonna and Prince have sort of kissed and made up 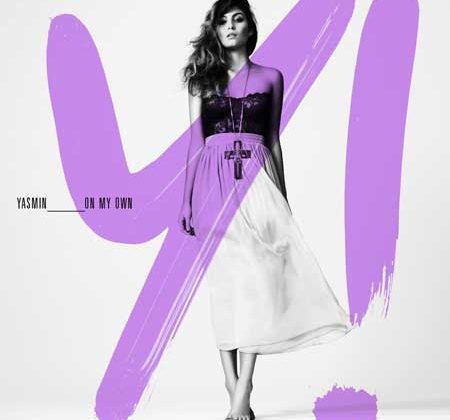