Which do you think is worse:

1. Proposing to your girl­friend for the benefit of a music video as part of a rather déclassé attempt to hitch a lift on the proposal video bandwagon, thus deliv­er­ing a vague approx­im­a­tion of Tom from McFly's genuinely quite ima­gin­at­ive (if slightly batshit) decision to live his life as a viral campaign.

Not of course that we're sug­gest­ing various aspects — in fact almost all aspects — of the new Lawson video are com­pletely unconvincing.

We abso­lutely believe that everything you see in the video is an accurate rep­res­ent­a­tion of how the proposal took place. It's a beautiful once-in-a-lifetime moment in one couple's lives, captured on film in a tasteful and rig­or­ously truthful way. Nothing is staged and the whole thing is an object lesson in doc­u­ment­ary-making trans­par­ency. It's simply the case that everyone involved in this video behaves, in real life, in a strangely implaus­ible manner. 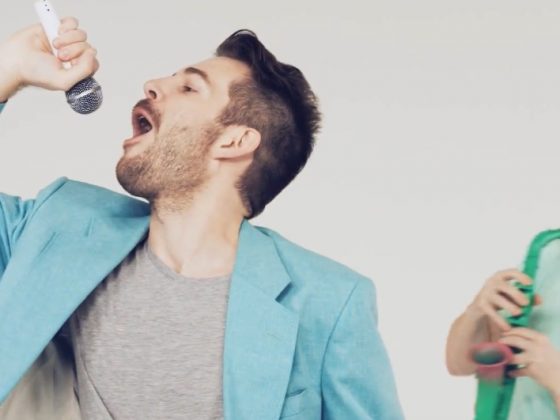 Bright Light Bright Light feat Elton John (!), 3/4 Scissor Sisters (!!) and various others — 'All In The Name' 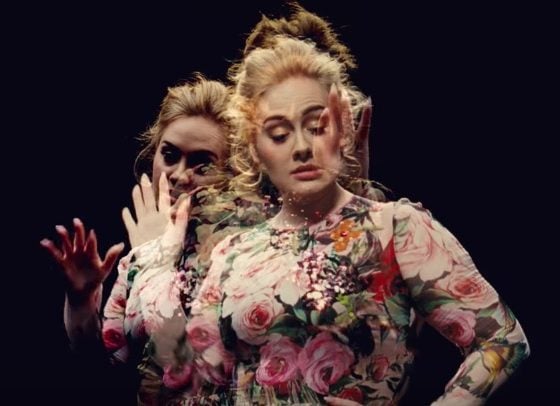