From Popjustice's interview with Troye Sivan, earlier this year:

Is that actually the title of your album?
No. It’s just a working title.

OH COME ON. It’s a great title for the album.
Yeah?

Nobody’s done it yet!  You’re as much of a fan as you are a popstar, you know what the fandoms are like. Like, imagine if after years of people yelling ‘WHERE IS #R8’ on social media Rihanna had actually called her album R8?
Now that is a good album title.

I accept that it’s possibly a bit late in the game for this suggestion…
Everything is saved in my computer as TS2… Maybe you’re right. Hm… I’ll think on this, for sure.

Well, as we know, Troye didn't even­tu­ally go for TS2. He went for Bloom, which was the title of one of the album's songs — a copout of truly epic proportions.

We love how you’ve named each of our eras over the years. So we’ve decided to call our next album…#LM5

We’ve worked so hard on this, we are so proud & can honestly say this is our favourite album to date. You’ll be able to pre-order it from THIS FRIDAY. 16.11.2018. The girls x pic.twitter.com/IIljQAiEXY

We thank Little Mix for their careful attention to detail. The only sadness about this is that with Little Mix having used the idea it's no longer likely that Rihanna can pull it out of the hat for R9. 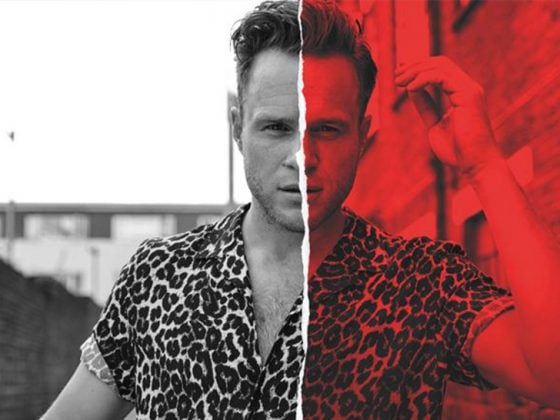 Olly Murs has got his album title wrong 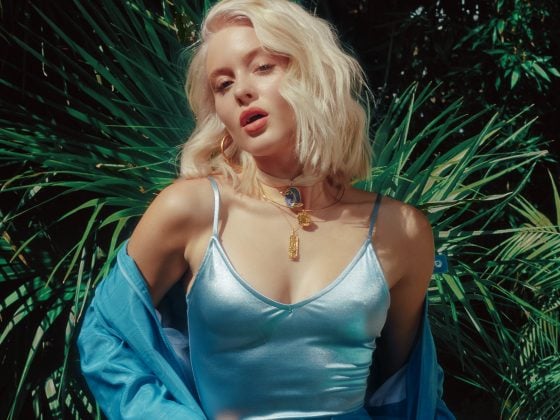 "I'll stay true to myself for my entire career": Zara Larsson is back!