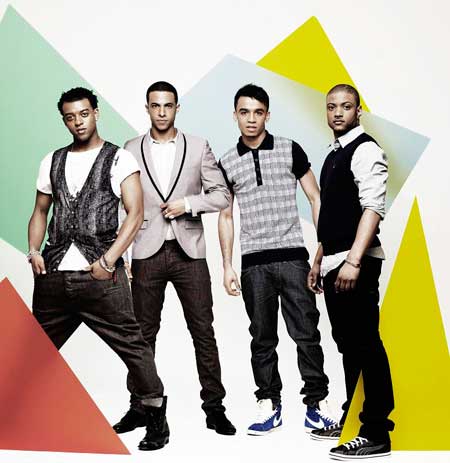 We like this pho­to­graph and the way it looks like someone has taken a micro­scope to all the artwork from the last Keane album campaign and found a miniature boyband living in it, like in those posters you see when you're waiting at the doctor's and it's a massive huge picture of an ant or something with loads of legs and it says "INSIDE EVERY CHILD'S EAR ARE A MILLION OF THESE, DON'T SIT NEAR CHILDREN" or some other such spooky slo­gan­eer­ing. It is like that but in a good way obviously.

The problem with Ladyhawke's new release is that there are too few remixes.