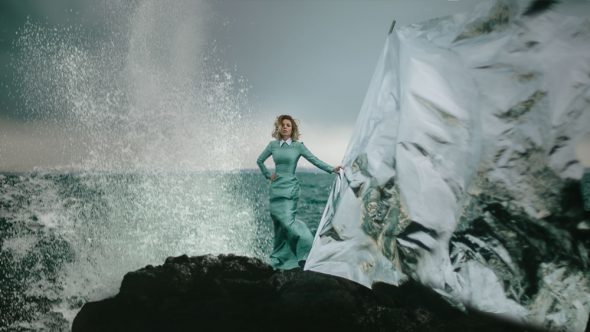 We've covered her as she's made music in a number of guises whose names have become less and less unortho­dox: first she was the singer in Soft Toy Emergency, then she rein­ven­ted herself as Vela, then she had a bash at being Jenn D. Now she's just Jennifer Davies, but while her moniker's about as down to earth as it can get her music's hit a bold new creative streak. We've liked each of her varied incarn­a­tions in different ways, but it's this latest one that makes the most sense.

Jennifer recently whacked online a free EP of tunes; we'll chuck all the tracks at the bottom of this post but first up here's a premiere of dramatic elec­tro­powerbal­lad 'Choke'.

This is the just-very-slightly-Kylie-esque video she and her longterm col­lab­or­ator Maxx Peter made for 'Lapse Of Time':

This is 'Cant Get Used To Losing You':

And this is 'Disconnected'.

As we mentioned, you can get the whole EP as a free download…

Unlike @U2 I’m giving you the choice of whether or not u get my free EP on your apple device. http://t.co/U07dYKKsU1 pic.twitter.com/a5pnFdhzGJ 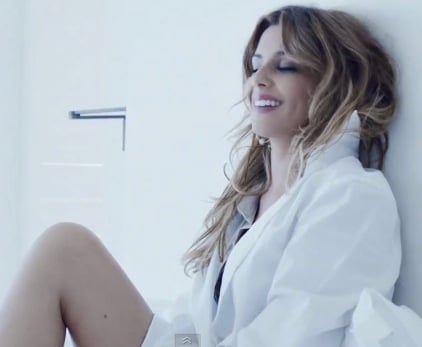 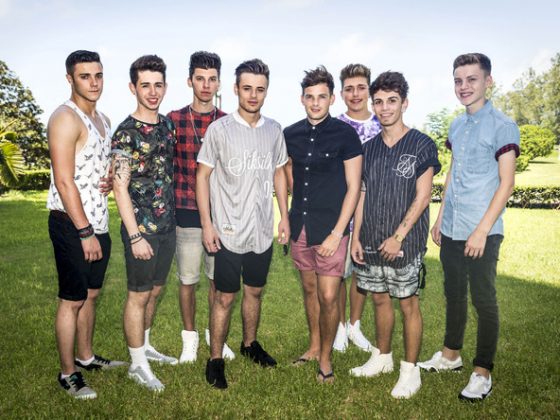