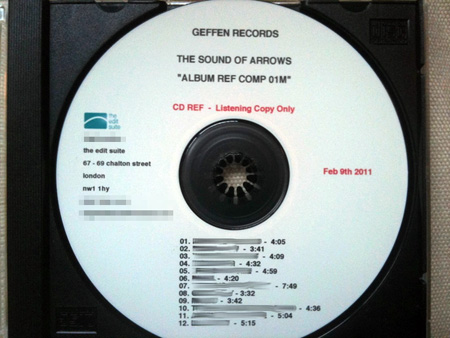 The Sound Of Arrows, ie the band who'll do for malepop­duo­dom in 2011 what Hurts did for it in 2010 (except they'll do it dif­fer­ently but you get the general idea), have just tweeted the above picture of their debut album. "So that's the album then," they say. "One hour filled to the brim with the most epic widescreen pop around."

As you can see there are twelve songs and we bet at least nine of them are totally brilliant.

If you are not following The Sound Of Arrows upon The Twitter you can do that at @soundofarrows.

A video 500 times better than 'Poison' 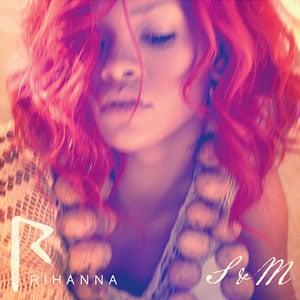 Rihanna's not happy about the 'S&M' radio edit