I met a really good popstar yesterday. Not your usual 'here's a singer with some good songs who'll probably peak at about 350,000 monthly Spotify listeners after 18 months' type of good popstar — like, proper "I am in the presence of a superstar" material. "Get her on all the chat shows now" material. "Here's someone whose video content people might actually enjoy watching" material. Super funny, super smart, super excited to be banging out music. Absolutely ideal.

Anyway she's called Navvy, she comes from New Zealand and you maybe heard her last song, Subliminal which was, and there are no two ways about it, good.

Now here's her new one, 100 Thousand. It was written after a rela­tion­ship went tits up and Navvy (it's pro­nounced 'Navy' — good luck with that) says it came "from a place of help­less­ness in the loss of love, but turning that into strength, and realising that I’m going to be abso­lutely fine. At the same time as thinking of all of the things I could do to get back at someone that did something so terrible, I’m realising that there’s no point because there are so many people in the world that will be better to me than he was”.

The idea behind the song is spec­tac­u­larly bleak if you think you're happily in a rela­tion­ship: con­sid­er­ing there are 7.5bn people on the planet, do you really, really think the person you're with is your ideal partner? Like, sure, they'll do, and they might be the best bet out of everyone you've met, but how many people have you even met in your life? 2000? 3000?

It seems highly unlikely that the true love of your life somehow, coin­cid­ent­ally, happened to be in that small sample. But at the same time, does the love of your life, the concept of 'the one', actually really exist?

Navvy proposes — and this is quite optim­istic if you've just ended a rela­tion­ship — that there might not be a million decent matches out there, but at the same time you don't have to exhaust yourself looking for 'the one' because, really, out of 7.5bn people alive today, 100,000 great ones seems like a reas­on­able figure. It's the old plenty-more-fish-in-the-sea idea, which is ref­er­enced in the 100 Thousand lyrics, but with numbers and math­em­at­ics backing it up. Also, in these times of envir­on­mental crisis there might come a point when they're really aren't plenty more fish in the sea, so the concept of 100,000 might actually prove very useful in the coming years. Good to have a backup for old sayings, as the old saying goes.

And the point, really, is that figuring 0.001% of the world's pop­u­la­tion might be right for you isn't really too much to ask, is it? And, well, sometimes it might seem like yes that's a pretty tall order actually, but on a good day… Maybe it's alright? Tracking them down's a different matter… 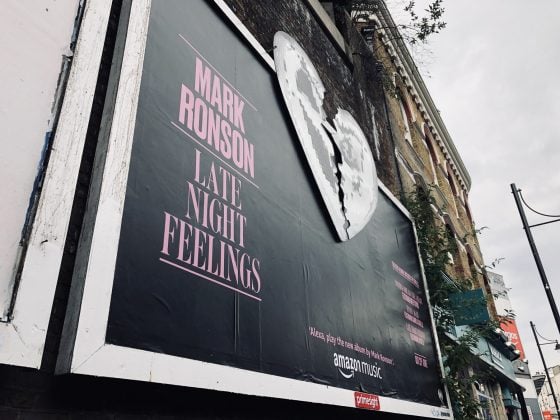 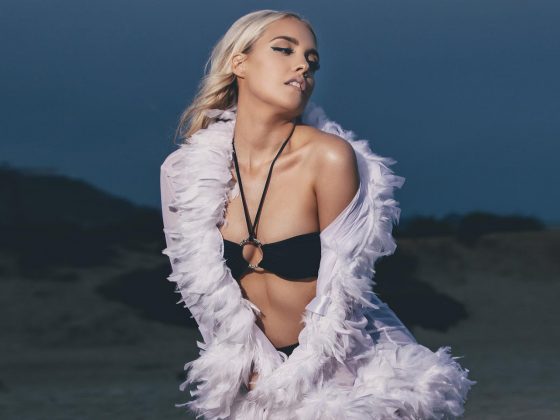 Eden xo finally hits the spot with The Question