We note with interest and some joy that Nick Jonas' 'Jealous' is current doing extremely well in the UK, just a few short years after it was released around the rest of the world.

If you're thinking of buying it this week, or know someone you suspect might buy it, please follow these instructions.

2. GET THIS ONE INSTEAD. When 'Jealous' first appeared last September (!) we gave it 8/10 and said it was brilliant. LITTLE DID WE KNOW how brilliant this song would even­tu­ally be. Repeated listens upgraded 'Jealous' to 9/10 status but the Tinashe remix that even­tu­ally appeared is an actual 10/10 mega­banger. This is the version radio should be playing. Maybe with an edit or two.

NICK VERSION:
"You're too sexy beautiful and everybody wants a taste."

NICK AND TINASHE VERSION:
"You're too fucking beautiful and everybody wants your sex."

Please forward this to anyone you know who's thinking of buying the song. You can click this button to send a tweet.

IMPORTANT NEWS if you're intending to buy the Nick Jonas single 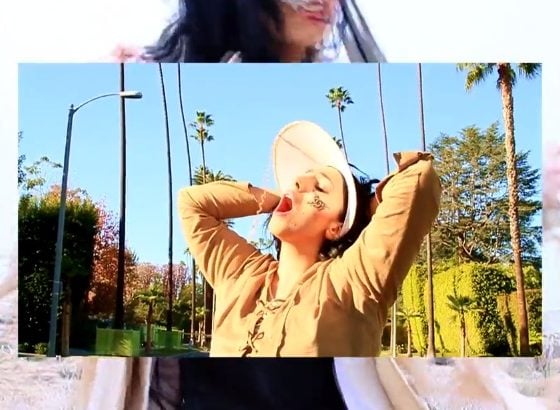