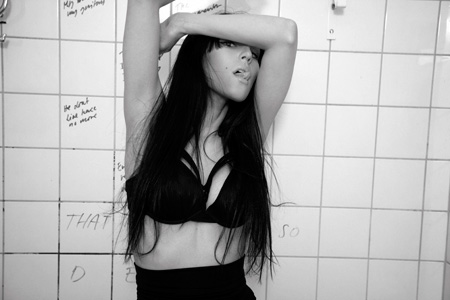 This is what her 'buzz song' (isn't everything these days?) 'Who's Gonna Love Me' sounds like.

(You can download it at her Soundcloud page or using the arrow thing in the player, if you like.)

If you are thinking "HANG ON THIS LADY SOUNDS AND LOOKS QUITE A LOT LIKE SOPHIA SOMAJO" you are not far off. In fact you are com­pletely right. Perhaps mindful that the best 'Soso' in pop has been the bit at the start of
'Scandalous' by Mis-teeq for far too long, Sophia  has 'rebranded herself' (ie changed her name a bit but carried on
making the same sort of music we have loved
in the past) and is now poised to be even more com­pletely amazing than she was before.

There is an album on its way. It's got songs on it called things like 'The Documentor' and 'The Ballad' and 'He Don't Live Here Anymore' and it's really great. It combines big pop moments with the batshit mental stuff that has always made her a bit spikier and more abrasive hard to pin down than some of her con­tem­por­ar­ies. The album's out next year.

As for the rest of her name, perhaps the Phia Majo bit of her name could embark on its own career, competing with Soso by releasing her own albu(THAT'S ENOUGH OF THAT — FLIGHTS OF FANCY ED)

There is a Tumblr — of course there is — at youcancallmesoso.tumblr.com.

A Newsdump for 2 December 2011: From Kelly Rowland putting on a show to Britney hitting 3–0 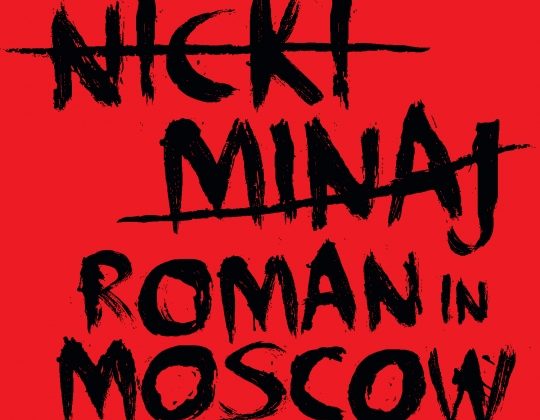