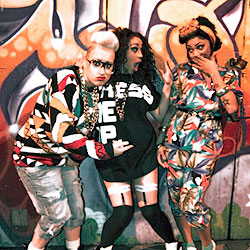 …and let's face it who isn't*, you will be pleased to hear that it's available on iTunes to purchase for 99p.

Iit works slightly less well without the video and until we hear more tunes it's hard to say whether their appeal will ever reach beyond a core group of people who hold them in only very slightly different regard to a novelty act, but time will tell.

And that is the end of that 'update'. Or is it?

No, because do you remember the asterisk you saw in the first paragraph? Well, there's a surprise in a couple of lines' time. 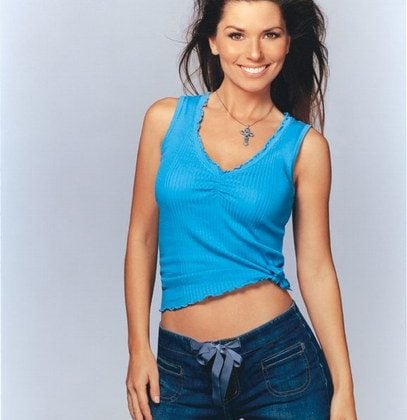 Shania Twain has said she's unable to sing any more