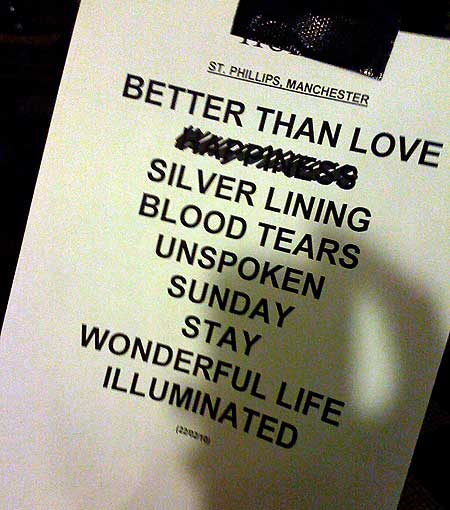 Hurts — and by this point you should be quite aware that Hurts are Hands Down The Greatest Male Pop Duo Of The 21st Century — played their first ever live show last night, in a church in Salford. It was properly amazing, as we noted in a tweet.

We were, of course, spot on in our analysis. From Angelo Badalamenti's 'Twin Peaks' OST as warmup music to the opera singer on stage to the HURTS LYRIC HYMN SHEETS the night was as detailed and as lovingly put together as the band's music. Some people got so excited that they leapt from their pews. 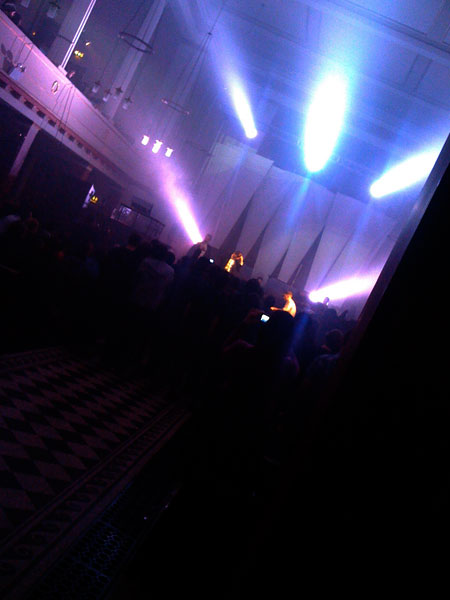 Mind you, the creche wasn't up to much. 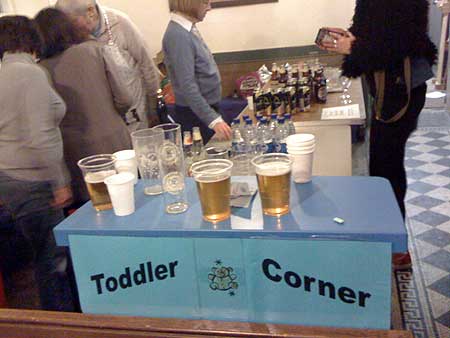 Little Boots was there, you know. We took a picture of her sitting down and
tweeted it with the caption "I'm gonna take pew out tonight" and NOT
ONE PERSON lolled or RTd it or anything. A dis­ap­point­ing outcome. VERY
DISAPPOINTING INDEED.

Back in the world of Hurts, Theo and Adam play a London show tomorrow (Wednesday) night then go off to Berlin for a gig on the 26th and Cologne on the 27th, with some more con­ven­tional shows to follow as the year unfolds; as things currently stand there's a full-on, balls-out proper single release late spring with the album release planned for August.