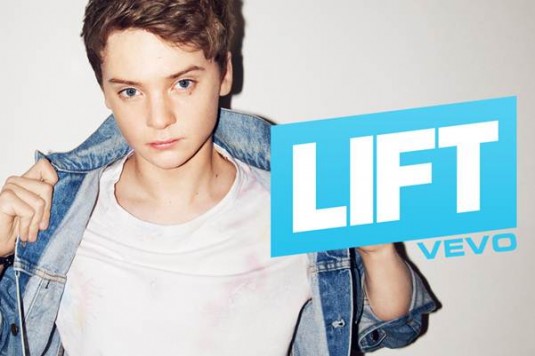 “I started my career on YouTube, and being on VEVO really feels like the next step.  It’s a huge honour to be chosen as the next LIFT artist."

“It’s pretty hard to believe that less than a year ago I was recording my own videos in my bedroom in Brighton.  Working with the pros at VEVO to create great video content is def­in­itely going to be a huge boost to my career.”

Actually this bit, also from the press release about Conor's content-spree with Vevo (their 'Lift' series basically promotes the fuck out of people who are already on their way to being massive), is quite inter­est­ing if you like numbers:

Conor Maynard will be releasing his debut album Contrast on 30th July.

Last year the US version of VEVO LIFT super­charged Jessie J and Tinie Tempah’s careers as they were watched hundreds of millions of times on VEVO.  VEVO also helped One Direction break the US. 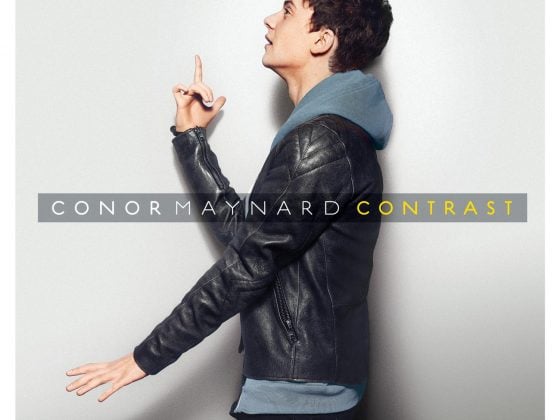