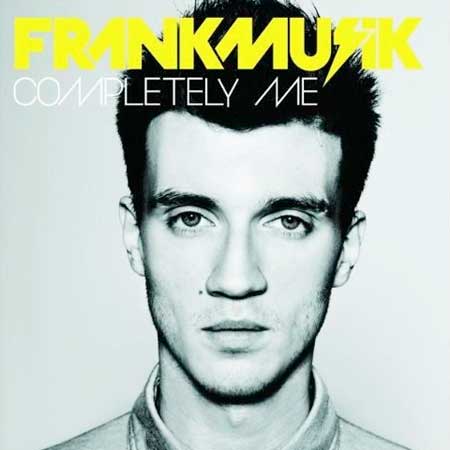 We didn't see this coming — frankly why would you — but Frankmusik has today released a download-only album which is his debut album 'Complete Me' redone in an acous­tic­u­lar fashion. This is now the third version of this album (after the original was accom­pan­ied by Vince's own remix album).

Its existence throws up and allows us to revisit some semi-inter­est­ing questions about how pop is about the song rather than the recording, and it in some ways takes us back over a hundred years to a point where there was rarely any 'defin­it­ive' recording (or any recording at all) of popular hits of the day. On the other hand the 'proper' version of Vince's album is still clearly the best one so there you go.

You can listen to clips of 'Completely Me' on Amazon here — it's a bit 'file under Fan Favourite' but worth a listen or two.

Oh God is it that time of the year again